Lürssen Defence, a German naval shipbuilder, is clinging on to an over-a-billion Euro offshore patrol vessel contract with Saudi Arabia amidst the uproar caused by recent executions in the Gulf country.

Responding to the talks about sanctions and a possible stop of military exports, the German newspaper Die Welt quoted a media representative of the company saying that the newbuild contract represented a significant contribution to the company’s utilization.

The shipyard, which employs 300 workers, has been constructing the 100 to 146 patrol boats for Saudi Arabia for roughly a year now. The contract, as it currently stands, would keep the company safe for several years.

According to the Ostsee-Zeitung, the major of Wolgast, the shipyard’s hometown, said an export-halt would be disastrous and that the shipyard was one of the biggest employers in the region.

German politicians criticized the executions in Saudi Arabia sharply and proposed a ban on military exports to the country. A Wolgast representative in the German Council reasoned that the patrol vessel was essentially “not war technology in a traditional sense” but more of a policing instrument used to protect the state’s coastal region. 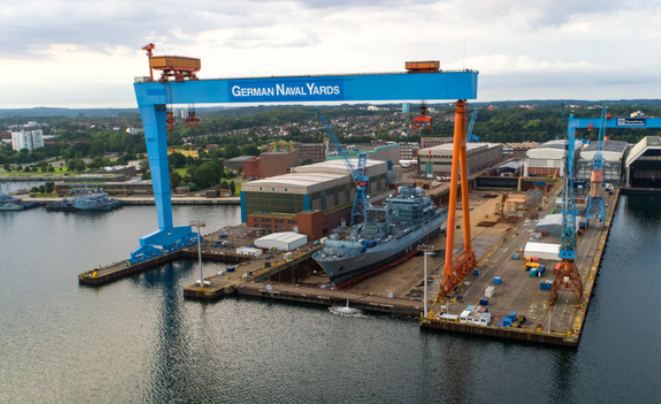 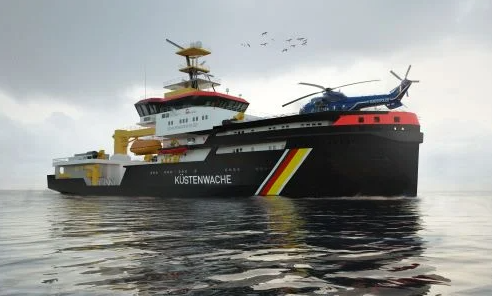