The initiators were France, Italy, the Netherlands, Spain and the UK.

The aim of this organization is to strengthen the interoperability of European forces and optimize and improve European amphibious operations capabilities through training and exercises.

Although there are a number of criteria for joining the Initiative, participating nations have agreed that compatibility with the US Navy and the US Marine Corps continues to be a fundamental requirement.

Swedish Navy started its contribution to the EAI in 2015 after it received the nod from the Swedish government.

With a range of amphibious capabilities which allow the Swedish Navy to operate in the archipelago, coastal waters, river and delta areas, Sweden presented a logical addition to the team.

Prior to joining the EAI, Sweden had maintained close relations with the Dutch and Finnish amphibious forces who are also EAI supporting countries.

Finland has been conducting amphibious exercises with the Swedish Navy since the early 2000s and their latest joint exercise was in September 2015 when the two countries participated in the exercise BALTOPS 2015.

The next European exercise aimed at increasing interoperability will be the Emerald Move which will take place on Sardinia, Italy in May. The last time the EU conducted this exercise was November 2010 on West Africa’s Atlantic coast, near Dakar. 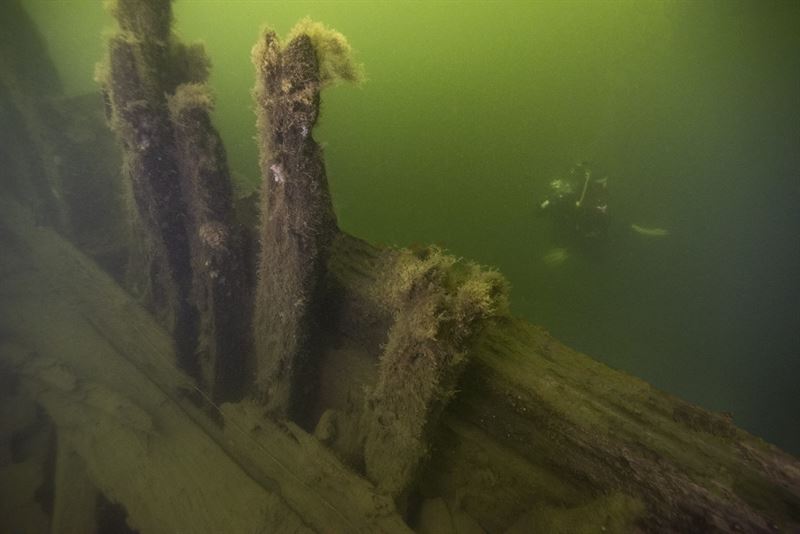