The ship was transferred from the land level facility to the drydock, which was then flooded allowing her to float off the blocks.

Captain Darren Plath, LPD 17 Class Program Manager, Program Executive Office (PEO), Ships, said: “Every milestone in the construction of a ship is significant, but seeing the ship float out of drydock is visually one of my favorites. I’m looking forward to sea trials, delivery and other exciting milestones.”

The ships are designed to support embarking, transporting, and landing elements of over 800 Marines with both a flight deck which accommodates CH-53 helicopters and MV-22 Osprey tilt-rotor aircraft, and a well deck that can launch and recover landing craft and amphibious vehicles.

Portland will be the 11th San Antonio class ship delivered by Huntington Ingalls Indutries which is also currently in the final stages of production on the future John P Murtha (LPD 26). 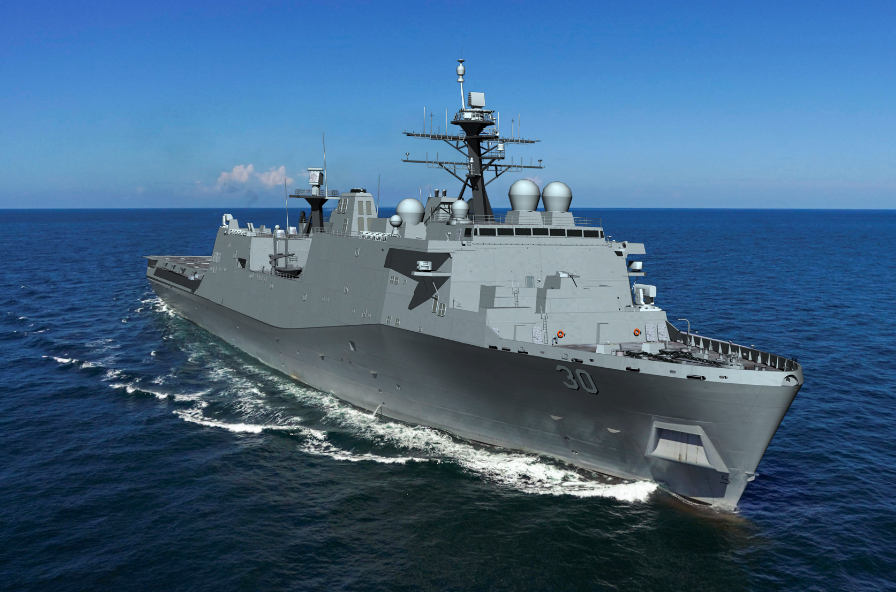