The crew of the Royal Navy’s first Type 45 destroyer, the HMS Daring, has marked the ship’s 10th birthday by forming the number 10 on the ship’s flightdeck as they were entering Weymouth Bay, UK.

Crew paused weapons and aviation training off Portland as the Portsmouth-based warship emerged from a period of maintenance to celebrate the milestone, captured on camera by the crew of the ship’s Wildcat helicopter from 825 Naval Air Squadron.

Launched at Scotstoun, Scotland in February 2006, Daring sailed into its home port almost three years to the day.

After extensive trials and training, including working with the battle group of the USS Enterprise off the Eastern Seaboard of the US in 2010, and the firing of her Sea Viper main weapon system the following spring, the destroyer conducted her maiden deployment (to the Gulf) in 2012, followed by a ‘world tour’ covering 2013-14.

Part flag-flying, part test of the Type 45’s ability to track ballistic missiles (which Daring did), the deployment hit the headlines when Daring was diverted to assist the people of the Philippines in the wake of Typhoon Haiyan, earning the Firmin Sword of Peace for their efforts.

The ship’s sailors assisted around 10,000 people whose homes or livelihoods had been affected by the storm, provided medical treatment to 300 souls and delivered over seven tonnes of fresh water to areas where the supply was knocked out.

HMS Daring is due to head out on its third deployment – a nine-month stint east of Suez – in the latter half of 2016. 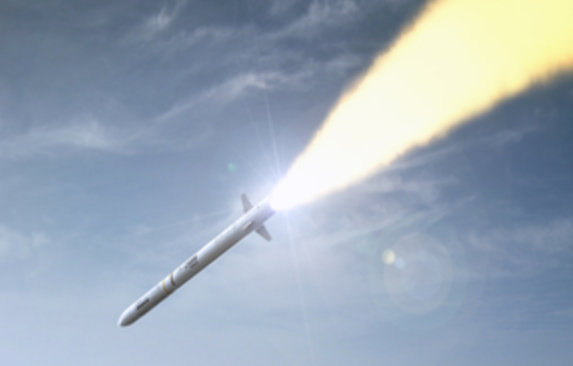