Economic Times said officials affiliated with the project confirmed that the submarine was fully operational.

Arihant is the first nuclear ballistic missile submarine to be built under the Advanced Technology Vessel Programme (ATVP). It was launched on July 26, 2009 at Visakhapatnam with sea trials scheduled for 2012. The sea trials, however, started only in 2015.

The Times of India reported in August 2013 that the submarine’s 83 MW pressurized reactor had reached “criticality” which meant the 6000-tonne submarine was ready to go out to sea.

Many private Indian companies were involved in the build. The hull was built by Larson & Toubro, one of the largest engineering and construction companies in India. Tata Power manufactured the sub’s control systems while Walchandnagar Industries delivered some of the steam turbine systems.

The submarine will now be waiting for the official commissioning ceremony. 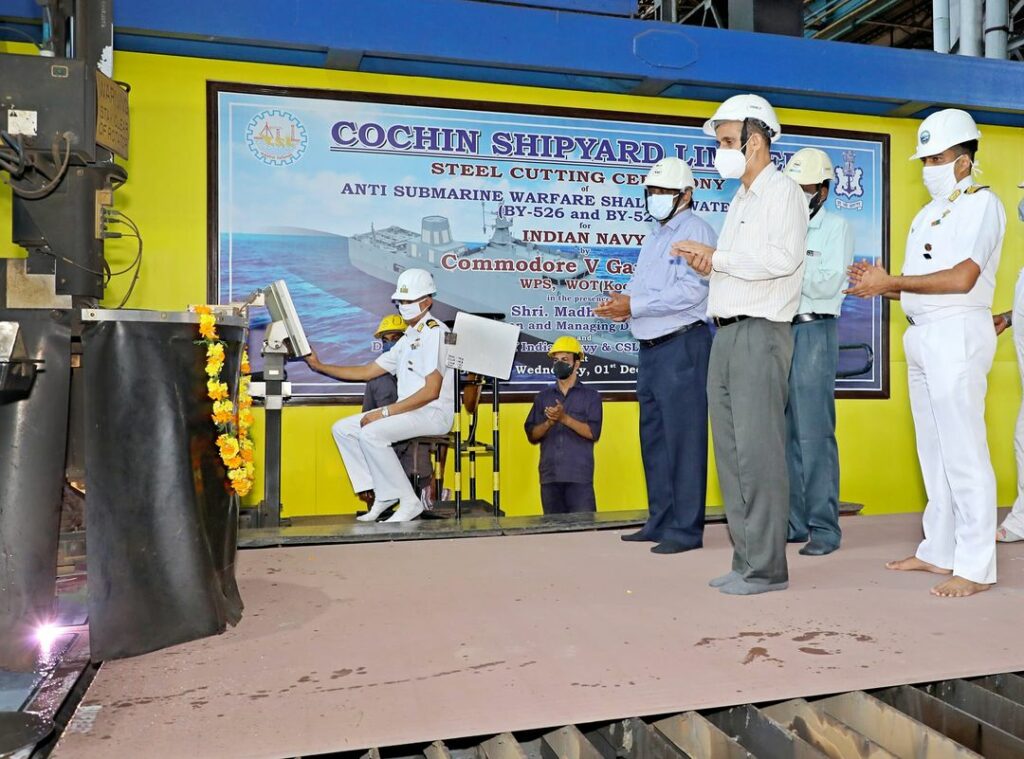