Norwegian maritime services company Bergen Group Services has been awarded a one-year extension of the contract for the ship technical maintenance of the Norwegian Navy’s Fridtjof Nansen frigates.

The company said the contract has an estimated value of NOK 70 (approx. $8.1) million.

The project involves planning, coordination and implementation of scheduled maintenance, corrective maintenance and other additional work on the Navy’s five frigates. Work will mainly be conducted on the Navy’s main naval base at Haakonsvern just outside Bergen.

According to Bergen, the contract is valid for the period from July 2016 until July 2017.

Frode Johansson, CEO of Bergen Group Services AS, is satisfied that NDMA maintain their maintenance program in a challenging time for many parts of the maritime industry.

“The frigates are highly complex vessels, and the implementation of such a project requires high demands of expertise, quality and documentation. The Norwegian Armed Forces is thus an important partner in maintaining competence in a challenging time for the maritime industry”, Johansson said.

The five Fridtjof Nansen-class class were built by Navantia with the last one being handed over to the Navy in January 2011. The 134-meter vessels are armed with Evolved Sea Sparrow-missile (ESSM) with Vertical Launcher System (VLS), new sea missiles (NSM), Sting Ray torpedoes, OTO Melara cannon and depth charges. 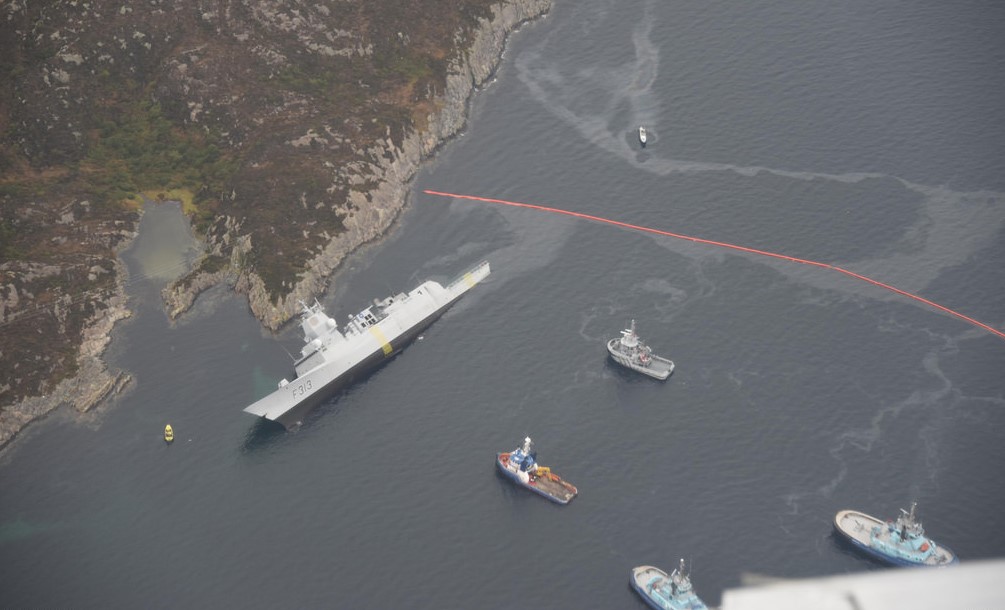