The last of four U212A Todaro-class submarines of the Italian Navy started sea trials in the Gulf of La Spezia on March 2.

The first venture to sea, traditionally called “bagnarola” in Italy, represents an important step for everyone involved in the construction of the submarine.

Launched on July 4, 2015, at Fincantieri’s shipyard in Muggiano, La Spezia, Romeo Romei (S529) is now conducting a series of acceptance tests at sea, in preparation for its commissioning scheduled for autumn this year.

Romei has a surface displacement of 1,509 tonnes and an overall length of 55.9 meters. Crewed by 27 persons, the submarine can reach speeds of 16 knots underwater. 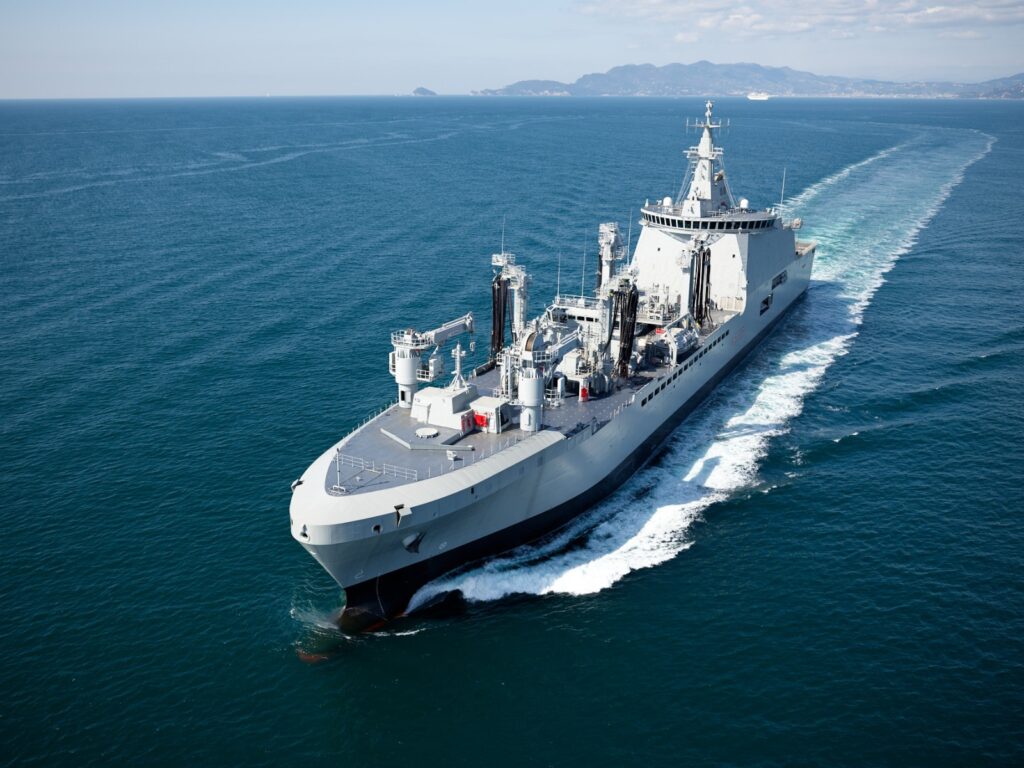