Spanish shipbuilder Navantia on April 6 informed that it has completed extending the pressure hull on the first Spanish Navy S80 submarine, a move that should prevent the submarines from sinking to the ocean floor.

Back in 2013, media reported that the Spanish Navy’s fleet of S80 submarines was faced with serious delays as it turned out the submarines were 70 tones too heavy to be able to float at all.

Navantia, the prime contractor for the submarine program then brought in outside expertise to help deal with this problem.

Part of the solution was to extend the pressure hull of the air independent propulsion (AIP) submarine that was originally intended to be delivered by 2018.

However, a definitive redesign of the submarine is still not completed despite of Spanish defense officials’ claims it would be ready by 2015-end.

Navantia said it would be working on the CDR (Critical Design Review) of the first submarine, the S81 Plus, throughout this year.

The submarines are built under a 2004 contract between the Spanish government and Navantia (former IZAR). Four submarines were expected to cost around €1,756m to design and build, but by 2010 this had increased to €2,212m (US$700m/boat).

How much the redesign efforts will add to the final submarine cost remains to be seen. 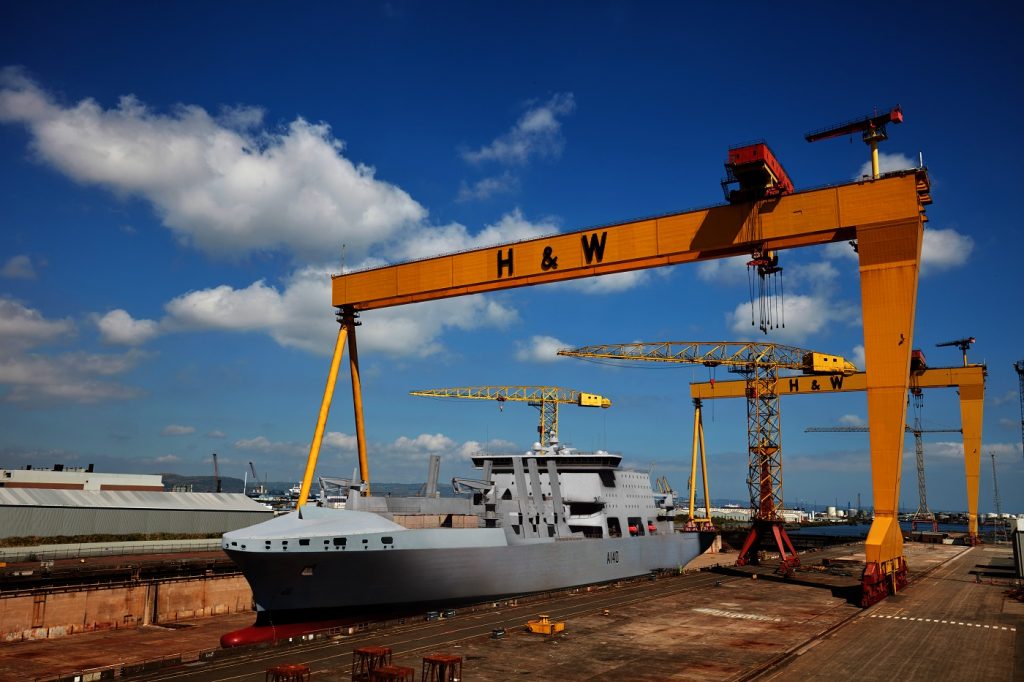