US Navy names next Arleigh-Burke destroyer

The U.S. Navy has named the next Arleigh-Burke class destroyer, DDG 120 during a ceremony held April 12 in Detroit, USA.

The Secretary of the Navy Ray Mabus announced that the next destroyer will be named Carl M. Levin in honor of the longest serving senator in Michigan history.

The ship will be constructed at Bath Iron Works in Maine and is expected to enter the Navy fleet in 2020. The ship will be 509 feet long, have a beam length of 59 feet and be capable of operating at speeds in excess of 30 knots.

Levin’s wife, Barbara, is the sponsor of littoral combat ship USS Detroit (LCS 7), which is expected to be commissioned later this summer along the Detroit River. 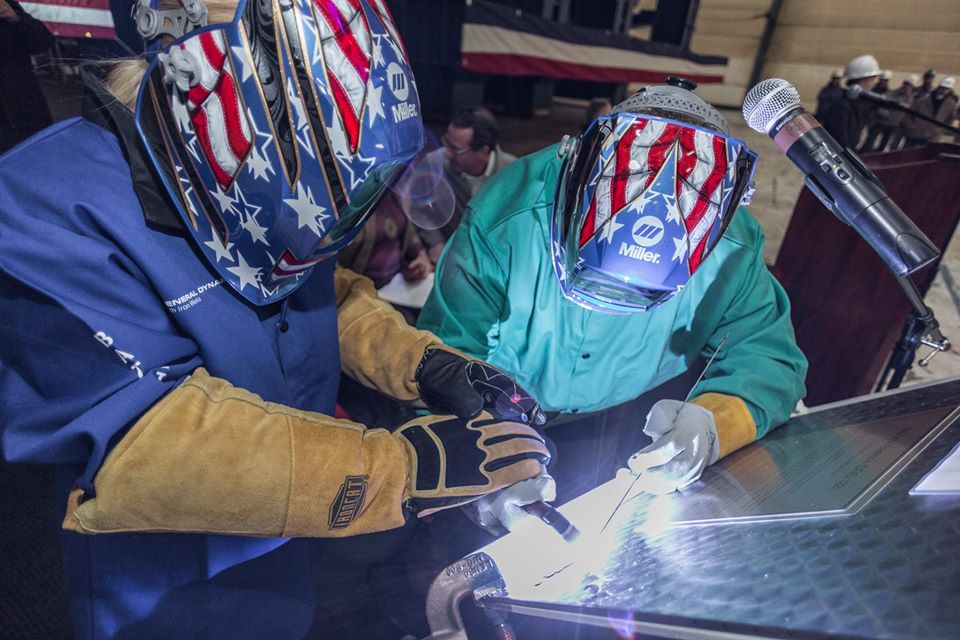