Neil Armstrong is a deep-ocean, general-purpose research vessel that will be used for a wide range of scientific studies including ocean chemistry and geology, underwater acoustics, marine biology and ecosystem management, and marine technology.

The Neil Armstrong is operated by Woods Hole, a private, nonprofit organization dedicated to marine research, engineering and higher education, under a charter agreement with ONR.

Named after the first person to walk on the moon, Neil Armstrong replaces the R/V Knorr, which Woods Hole operated from 1970 to 2014.

Since the end of World War II, the U.S. Navy has provided research ships to universities and oceanographic institutions to support mutually beneficial scientific studies of the marine environment.

The Navy and other federal agencies fund the construction of oceanographic research ships, and provide them to U.S. academic institutions for operational management and use. This allows contributing agencies to take advantage of research opportunities using the entire U.S. academic research fleet.

“Our Navy and our federal partners who use the ship gain great value from the research the ship enables over its life,” said Herr. “I estimate that Neil Armstrong will enable more than 11,000 scientific journal articles, generations of scientists who will gain at-sea training while performing work for their graduate degrees, and a huge amount of ocean engineering development for new sensors and devices, which continue to permit our oceanographers to lead the world in understanding the oceans.”

The 238-foot Neil Armstrong can sail on cruises as long as 40 days and accommodate 24 scientists in addition to the 20-person crew. The vessel has advanced sonar to map the ocean bottom in greater detail and meteorological sensors. 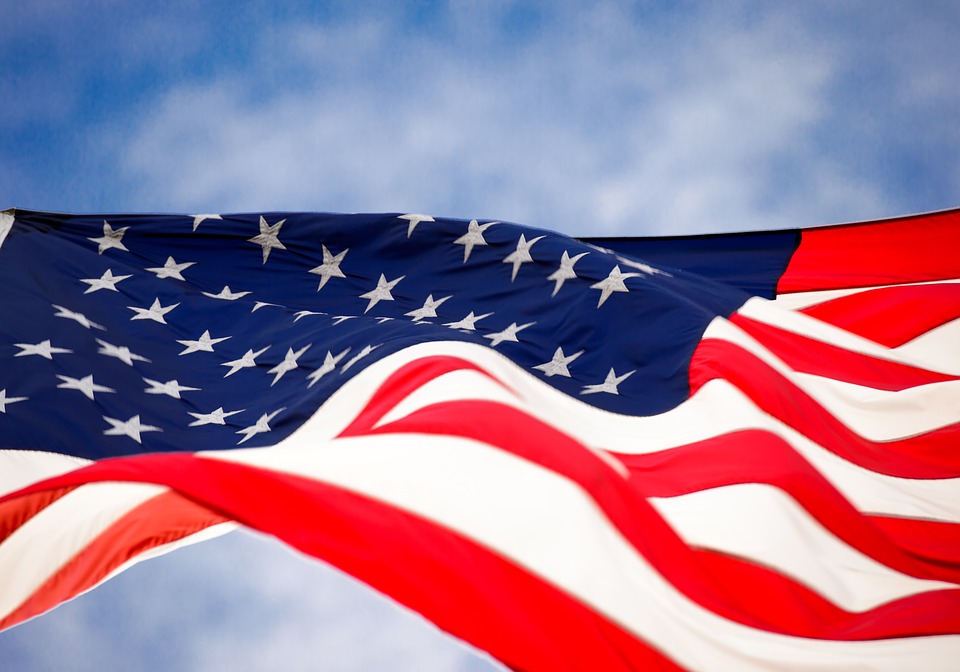