Back in 2015, Alewijnse completed electrical repairs on the vessel and launched a year-long research project on a limited lifetime extension of the vessel.

According to the company, the refit will start in April 2016 and take several months to complete.

RV Belgica celebrated her 30th anniversary in 2014 and renovations are necessary for the ship to continue in active service for another seven years. The vessel is the subject of a maintenance agreement between the Belgian Navy and Damen Shiprepair Dunkerque.

Additionally, the CCP system, the control system on diesel equipment in the ECR panel and the navigation lights will all be replaced. Alewijnse will also deliver new wing panels and a new alarm and monitoring system, and perform additional critical support activities such as system commissioning.

RV Belgica is owned by the Belgian Science Policy Office (BELSPO) on behalf of the Belgian State and is managed by the Royal Belgian Institute of Natural Sciences (RBINS). The Belgian Navy provides the crew, operational support and a dock at the vessel’s home port of Zeebrugge.

The ship is made available to Belgian scientists to carry out maritime scientific research. Activities include the monitoring of the water quality of the North Sea, where scientists continuously collect data on the biological, chemical, physical, geological and hydrodynamic processes in the region. In addition, RV Belgica acts as a floating laboratory for researchers from Belgian universities and scientific institutes seeking to enlarge their knowledge of the marine environment. 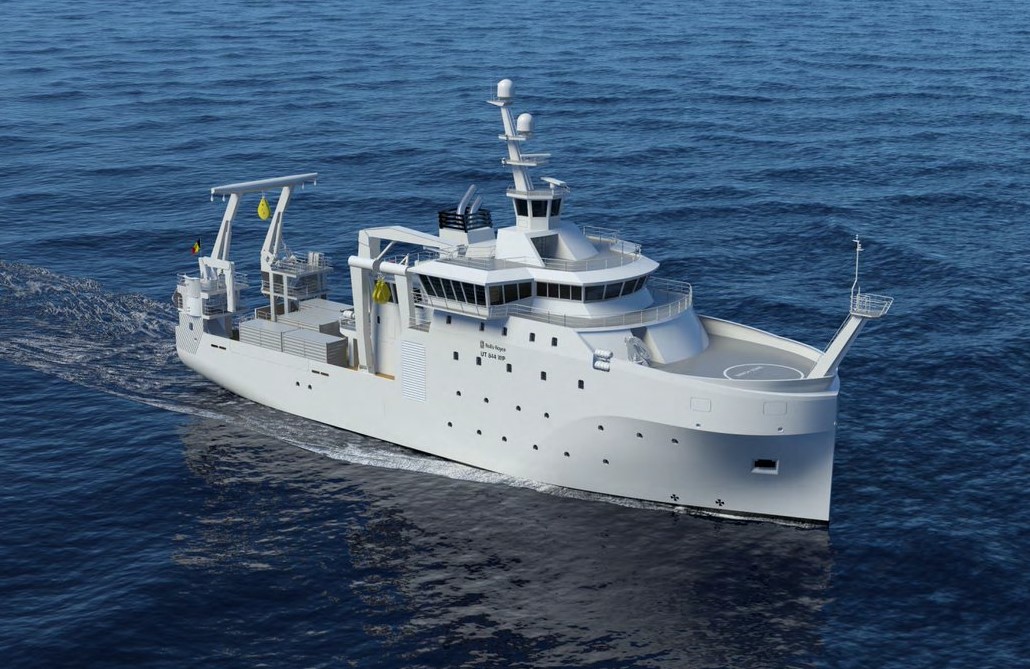