Austal Limited on May 5 announced it was awarded a US$18.5 million contract to procure long-lead-time materials for the twelfth Expeditionary Fast Transport vessel (EPF 12), for the U.S. Navy.

The award covers materials including main propulsion engines, water jets, stern ramp and other long-lead-time items, to support the detail design and construction of EPF 12.

Chief Executive Officer David Singleton said the contract award was an important step on the critical path to a new shipbuilding contract.

“This award is a clear indication from the U.S. Navy that they value the platform and stand committed to the program. Our delivered EPFs have achieved operational success around the world and this announcement is a crucial step to growing the fleet to 12 ships and potentially beyond”, Singleton said. 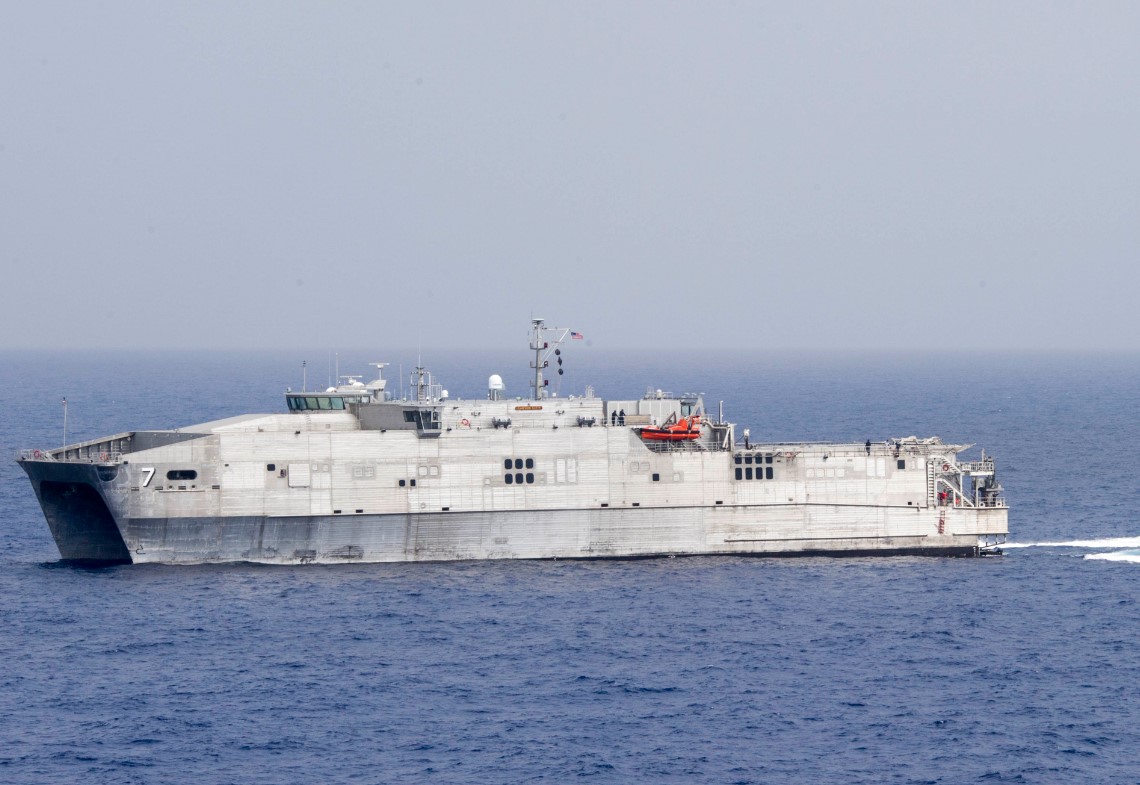