During the deployment, 26 sailors earned their designation as qualified in submarines and now wear their dolphin warfare insignia.

Along with this accomplishment, 20 sailors advanced in rank and 22 personnel qualified as supervisory watch standers.

“I am incredibly proud of our talented team and all they have accomplished,” said Cmdr. Andrew T. Miller, Charlotte’s commanding officer. “Charlotte could not have accomplished her tasking without the selfless dedication of the crew that has committed themselves to the defense of our nation.”

For many of her crew, this was their first deployment or their first time out of the United States. Miller said a great deal of their success is attributed to the fact the crew hit the ground running leading up to their departure from Pearl Harbor. 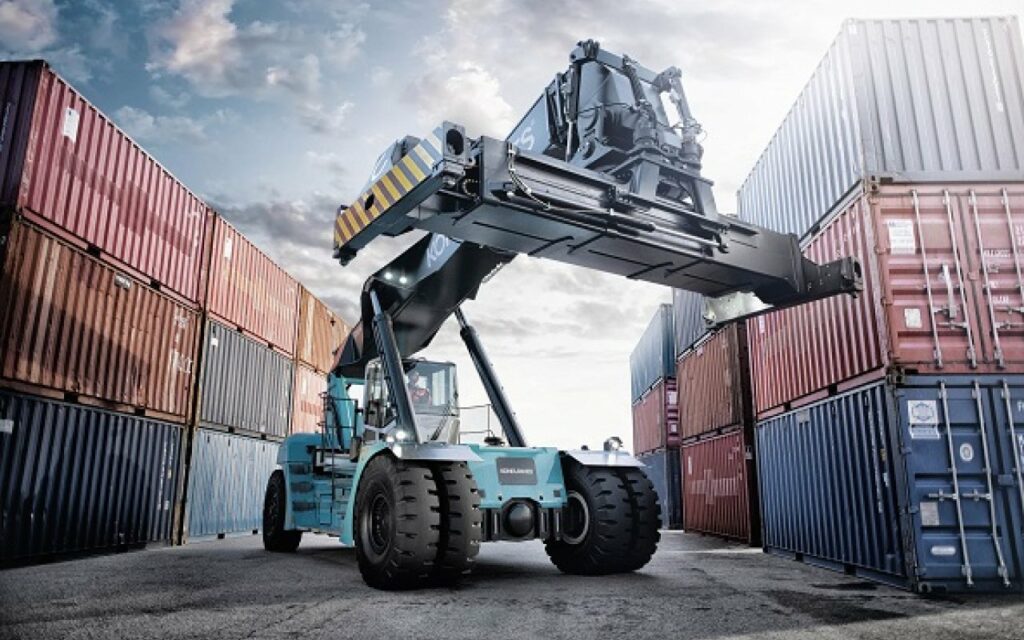