Participants of the international naval exercise Open Spirit 2016 found several mines just 3 kilometers off the Lithuanian only sea port on May 20.

Five naval mines, one torpedo, rocket parts and two still unidentified wrecks have been found so far during the NATO drill, which is scheduled to last until May 27.

The EOD-specialized Lithuanian divers are currently practicing mine disposal with NATO partners as part of the Open Spirit 2016 maneuver. Mines from both world wars are being detected time and time again in Lithuanian territorial waters and the country’s exclusive economic zone.

The international group of EOD dive teams participating in the exercise is made up from personnel from nine countries: Lithuania, Estonia, Canada, Latvia, Norway, Poland, Great Britain and USA, and is led by the U.S Navy Commander Gareth Healy. Another participating unit is the Standing NATO Mine Counter Measures Group 1 (SNMCMG 1) under the command of German Navy Frigate Captain Martin Schwarz.

The Baltic states’ mine countermeasures squadron, ‘BALTRON’, is also among the participating units. 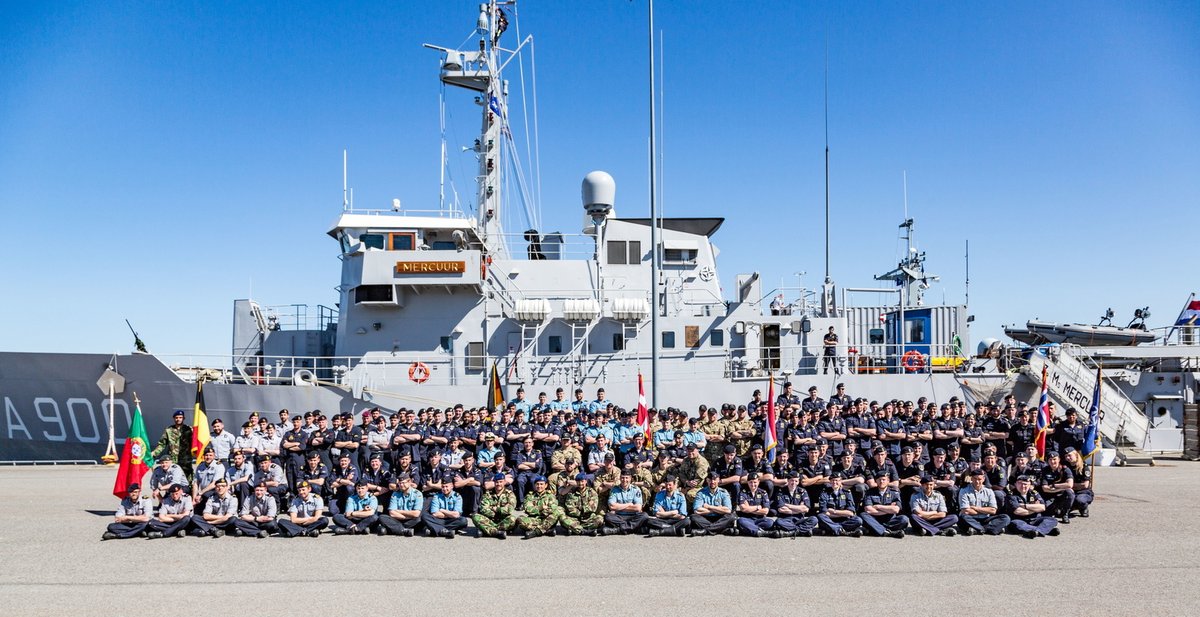