The integration and test contract will allow Lockheed to carry out further flight testing and integration of LRASM onto the U.S. Air Force B-1B and the U.S. Navy F/A-18E/F aircraft.

The anti-ship missile is expected to become operational with the U.S. Air Force and Navy in 2018 and 2019 respectively.

LRASM is a precision-guided anti-ship standoff missile designed to meet the needs of U.S. Navy and Air Force warfighters in an advanced anti-access/area-denial threat environment.

Armed with a 1,000-pound penetrator and blast-fragmentation warhead, LRASM employs a multi-mode sensor, weapon data link and an enhanced digital anti-jam Global Positioning System to detect and destroy specific targets within a group of ships.

The missile was selected as the Increment I solution for the offensive anti-surface warfare (OASuW) program. After a competition in 2009, the Defense Advanced Research Projects Agency (DARPA) selected Lockheed Martin’s LRASM to provide a demonstration of OASuW air-launched capability to defeat emerging sea-based threats at significant standoff ranges.

The success of that demonstration prompted initiation of an accelerated acquisition program, which is now led by the U.S. Navy.

“The LRASM team has successfully met all requirements on an accelerated acquisition timeline in an effort to give our warfighters a much-needed robust, anti-ship capability,” said Mike Fleming, LRASM program director at Lockheed Martin Missiles and Fire Control. “LRASM will give warfighters the ability to engage in previously denied battle environments.” 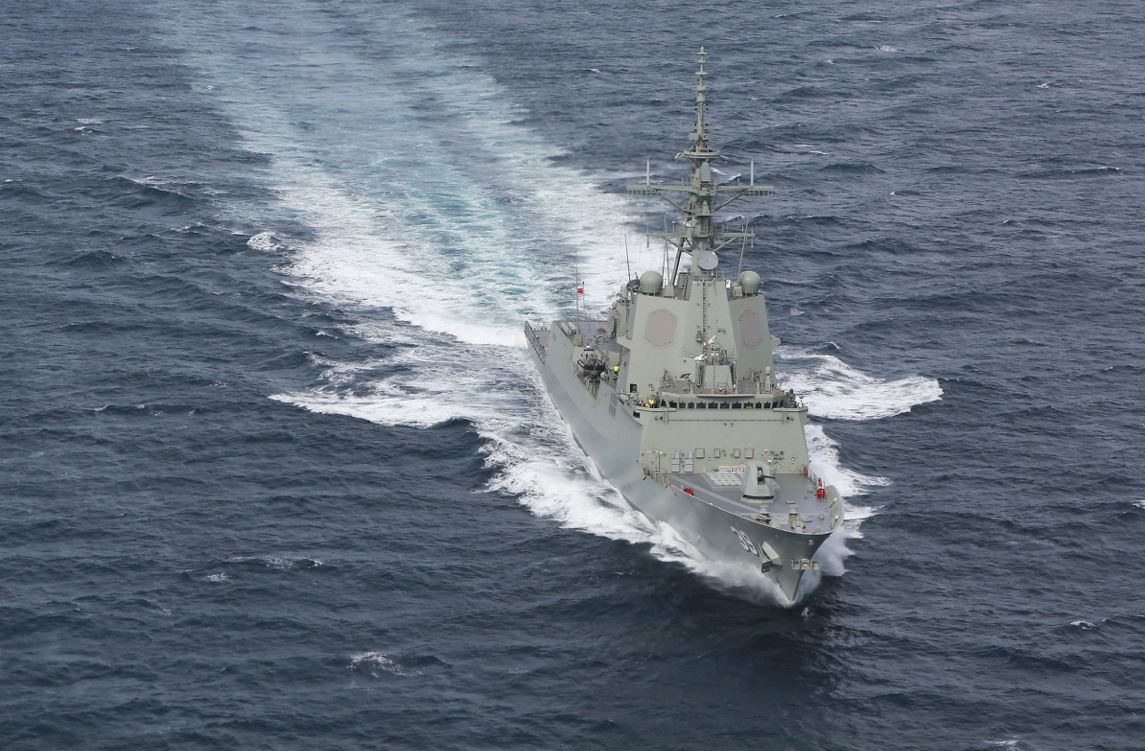 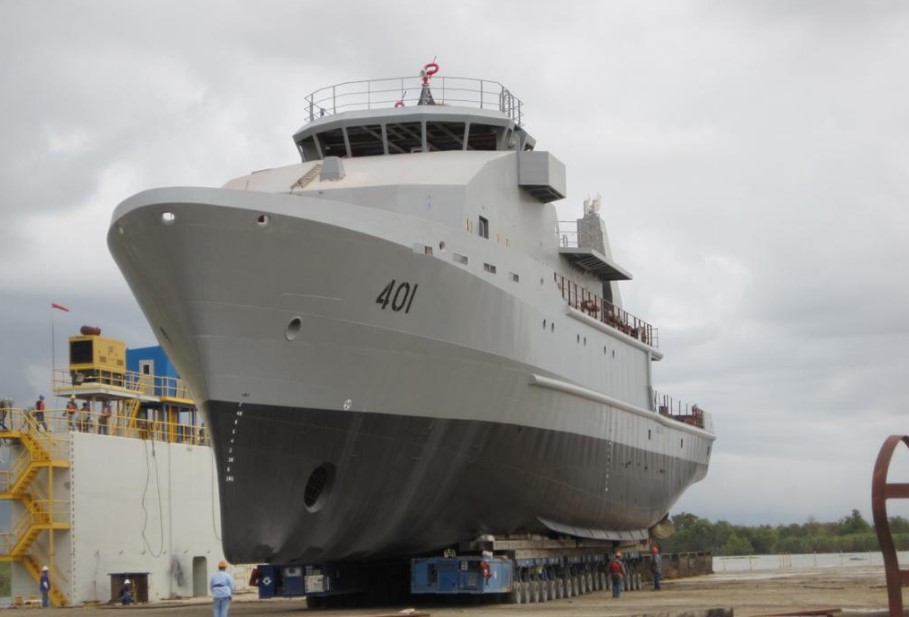