Advertisement
Back to overview
Home » naval-today » U.S. to build first icebreaker in 25 years

The United States Committee on Appropriations has approved the FY2017 Defense Appropriations Bill which includes $1.0 billion in Navy shipbuilding funds to build the first USCG-operated icebreaker since FY1990.

The United States currently relies on just one heavy vessel and one medium vessel, one of which has been in service for 40 years.

“Our FY2017 defense funding bill makes a critical investment in the long-delayed expansion of the U.S. icebreaker fleet,” Senate Appropriations Committee Chairman Thad Cochran said. “We must take assertive action to provide the vessels needed to protect American national security and economic interests in the Arctic region. The United States needs the capability to have year-round access to Polar Regions.”

The funding for the Polar Icebreaker Recapitalization Project will accelerate plans announced by President Obama last year to shift planned icebreaker construction from 2022 to 2020.

In addition to funding, language in the bill would encourage actions to facilitate an earlier construction start and long-range cost savings.

The U.S. heavy icebreaker, the Polar Star, entered service in 1976 and is well beyond its 30-year service life. Congress last funded a new icebreaker in the FY1990 Defense Appropriations Act.

In contrast, the Russian fleet consists of roughly 40 operational icebreakers and 11 icebreakers either planned or under construction. 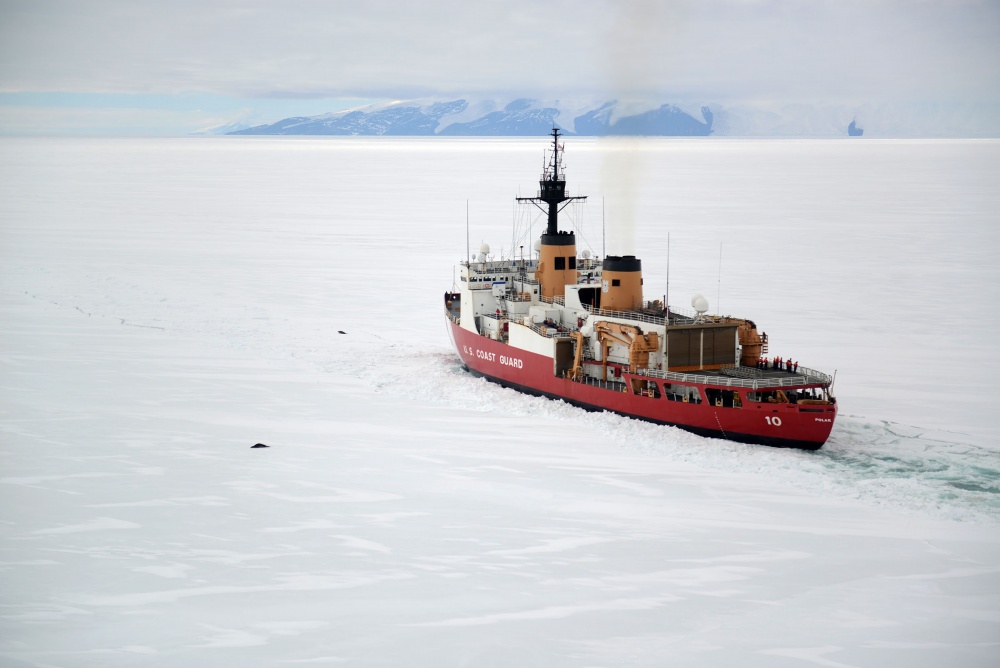