The contract comes after a 2014 Letter of Intent (LoI) signed between Saab and FMV, which supports the Swedish Armed Forces’ underwater capabilities for the period 2015-2024. Saab has now received an order for the delivery of advanced anti-submarine warfare training.

The AUV62-AT is designed for cost-efficient training of a navy’s ASW forces. It is an artificial acoustic target that mimics a submarine in a way that is compatible with today’s torpedo- and sonar systems. The system fully replaces the use of a submarine in the role as a maneuvering training target.

The AUV62-AT will be configured for anti-submarine training, and Saab will be responsible for supporting Sweden’s training activities during the entire contract period.

“For the Swedish Navy this order means that they will have an increased capability and flexibility to practice and train their units in anti-submarine warfare”, says Anne-Marie Vösu, head of Saab’s business unit Underwater Systems. 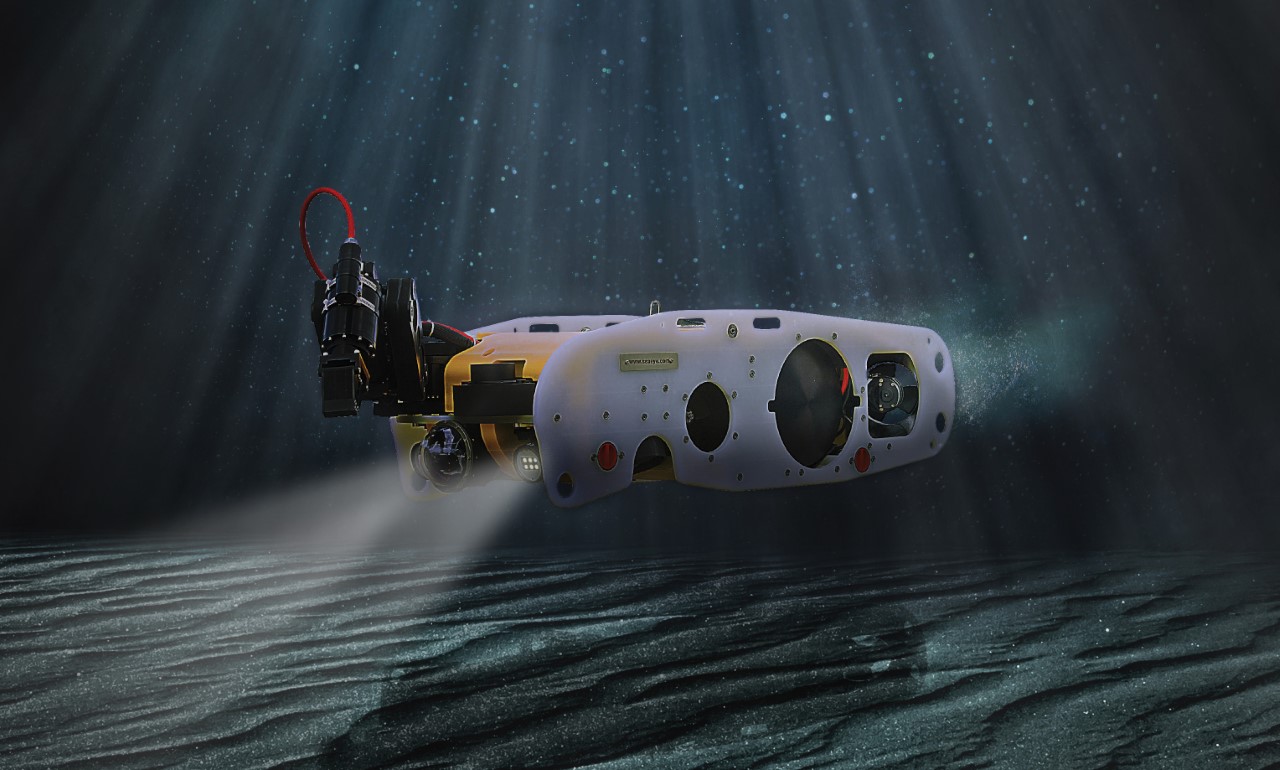