The launching and naming ceremony was held at the Isogo Works Yokohama Shipyard in Yokohama, Japan and was attended by Philippine Coast Guard officials.

The first 44-meter vessel was named “Tubbataha”, after one of the lighthouses in the Philippines situated in Tubbataha Marine National Park, Palawan.

A day later, a keel laying ceremony for the 2nd MRRV of the Philippine Coast Guard was held at the same shipyard on May 13.

The MRRVs will serve as additional fluvial assets to the PCG and will also be named after the primary lighthouses in the country to denote the importance of the lighthouse in the maritime community. 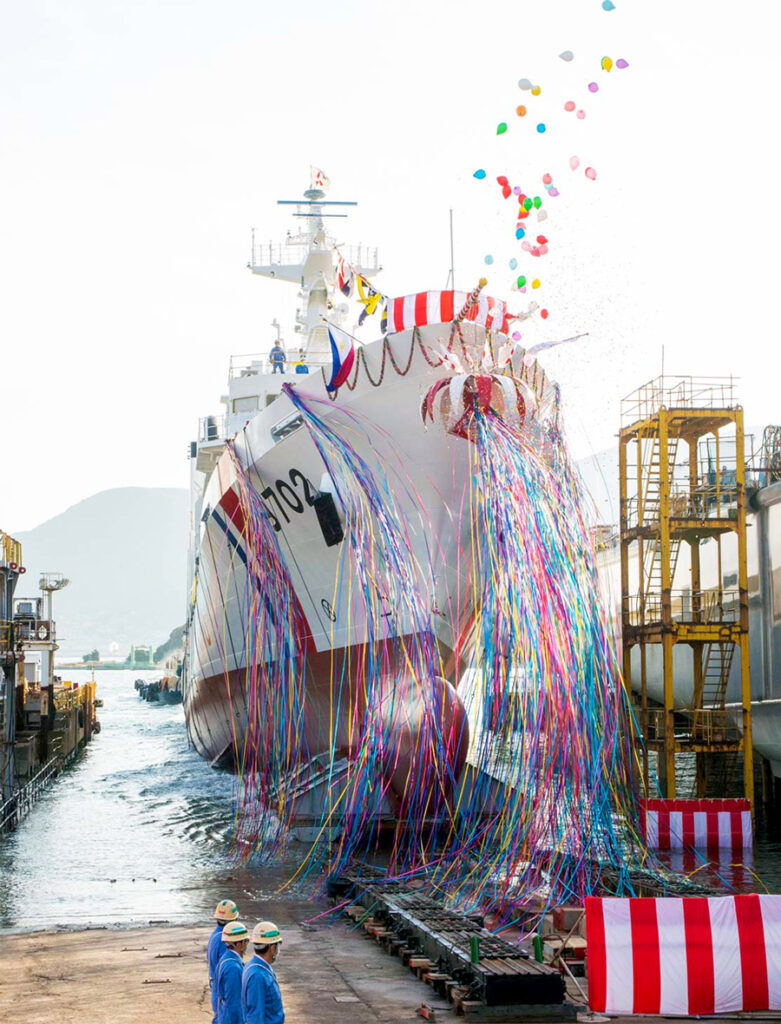 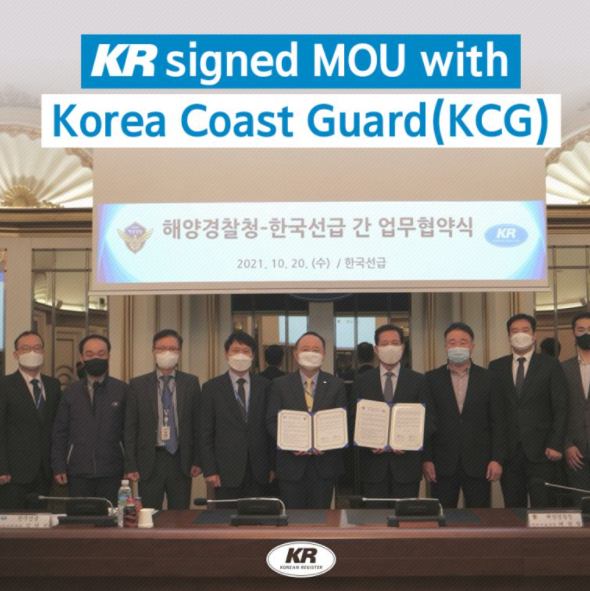