The project manager for German Navy’s K 130-class corvettes on June 3 authorized the use of the RBS-15 Mk3 long-range fire-and-forget surface-to-surface and air-to-surface, anti-ship missile against land targets.

This means that the Navy now has a weapon system which, for the first time, allows it to engage land targets from the sea.

The 4.35 meter missile has two booster-stages which are discarded after the launch. The missile is subsonic and has a range upwards of 200 km. It is jointly produced by Saab, Sweden and Diehl BGT Defence, Germany.

Back in May, 2015, German Braunschweig (K130) class corvette FGS Magdeburg tested RBS-15 off the Swedish coast. According to the German Navy, the test was a success as the missile hit its target.

The five K 130 corvettes currently in service with the German Navy were commissioned between 2008 and 2013. Designed for operation in coastal waters, the corvettes augment the capabilities of fast attack boats and corvettes.

Technical problems delayed the commissioning of the ships. All five units were originally scheduled to be delivered to the Navy in 2008 and 2009. Only two were delivered in 2008 while the last ship, the FGS Ludwigshafen am Rhein joined the Navy in March 2013.

The corvettes are also fitted with a helicopter landing deck and use the Rolling Airframe Missile (RAM) – guided naval missile for close-in defence of ships against anti-ship missiles, aircraft, helicopters and surface threats. 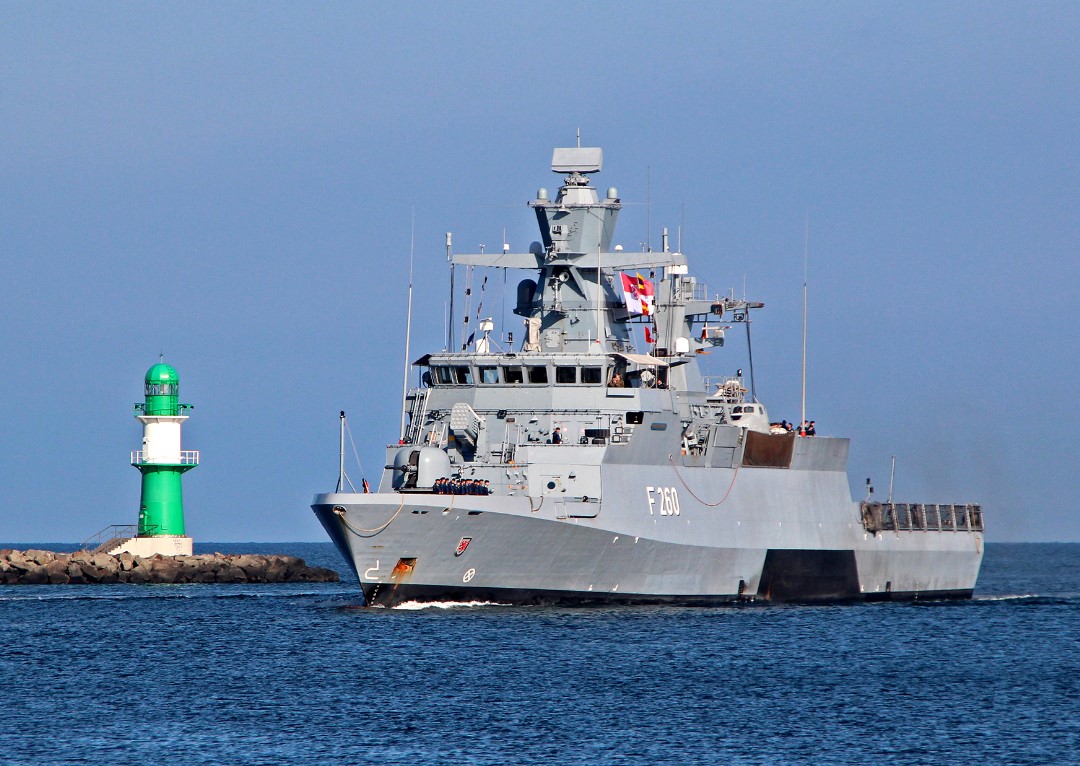 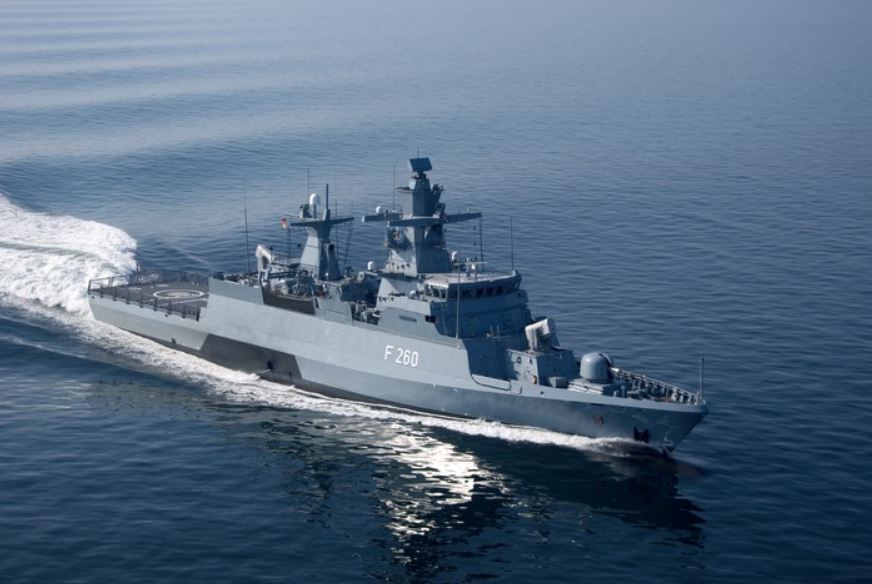