Royal Fleet Auxiliary ship RFA Cardigan Bay has returned from her Arabian Gulf deployment which kept the ship away from home for four years and two months.

The ship supported mine warfare operations in the Middle East – not just by the Royal Navy’s four minehunters in the region, but by US counterparts based in Bahrain and international dive teams.

The ship is now in Falmouth where it will undergo an extensive overhaul while her sister RFA Lyme Bay takes her place in the Gulf supporting minehunters.

Although built to provide support for amphibious landings by the Royal Marines, the ship has proved equally adept as a ‘mother ship’ to minehunters – providing food, fuel, water, ammunition, and accommodation and acting as their floating headquarters, with a mine warfare battle staff aboard choreographing the ships’ actions.

At times she’s also served as a launchpad for ScanEagle eye-in-the-sky drones monitoring suspicious activity, and, with the addition of a temporary hangar on her flight deck, new Wildcat helicopters getting used to operating in the Gulf climate.

Over this lengthy deployment, the ship has used (or delivered) more than 21,193 tonnes of fuel – enough to fill 353,217 average family cars… allowing them to collective drive 2.12 million miles (a lot… but still only 1/24 of the distance to Mars).

“Fifty months deployed is an impressive statistic – more so because the ship has not missed one operational commitment or task in all that time,” said Cardigan Bay’s proud Commanding Officer Capt Chris Clarke. 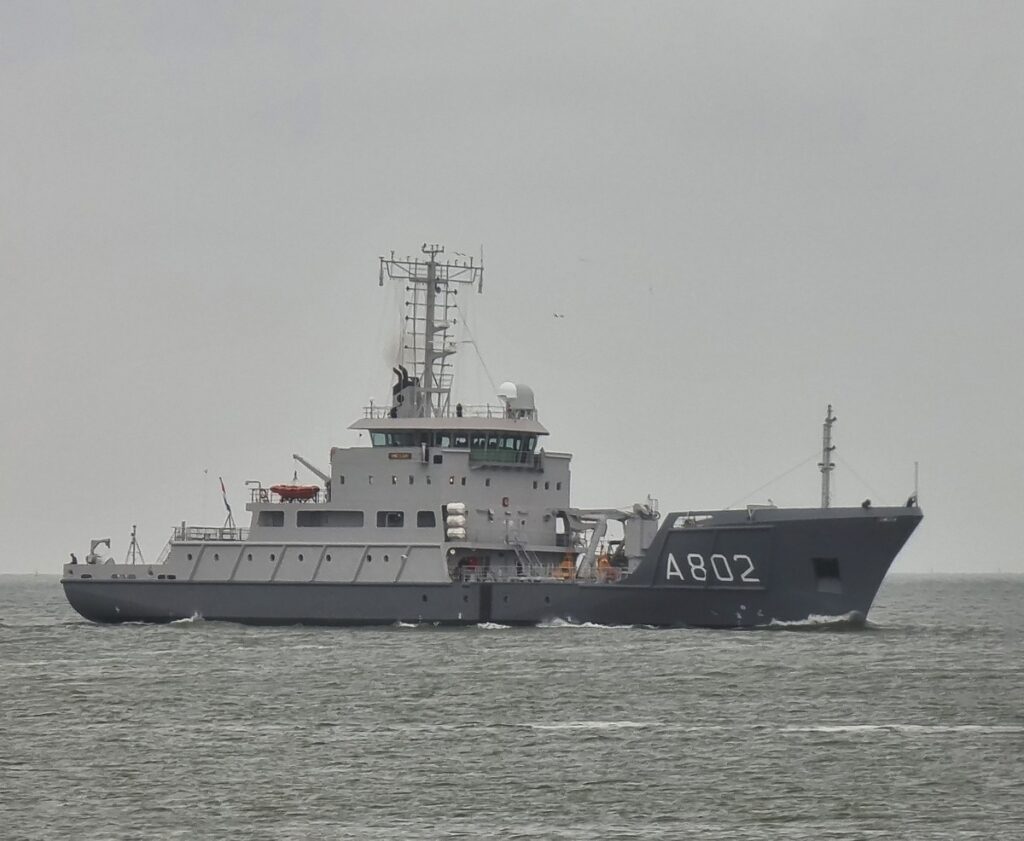