The two commanders met at navy headquarters in Beijing to address current maritime issues revolving around the South China Sea dispute and the July 12 ruling in the arbitration case. The admirals also discussed the ongoing Rim of the Pacific (RIMPAC) exercise and future opportunities for the two navies to operate together.

To remind,  the Permanent Court of Arbitration in The Hague concluded that China’s territorial claims in the region had no legal grounding. The court made a differentiation between rocks and islands and low-tide elevations declaring that only naturally formed islands qualified for a 200-nautical mile exclusive economic zone. This means that most of the rocks and artificially-built islands upon which China’s so-called nine dash line was based on did not give China jurisdiction over the territory.

Both China and Taiwan rejected the ruling declaring the tribunal illegal.

Wu Shengli also stressed that China would never sacrifice its sovereignty and interests in the South China Sea. 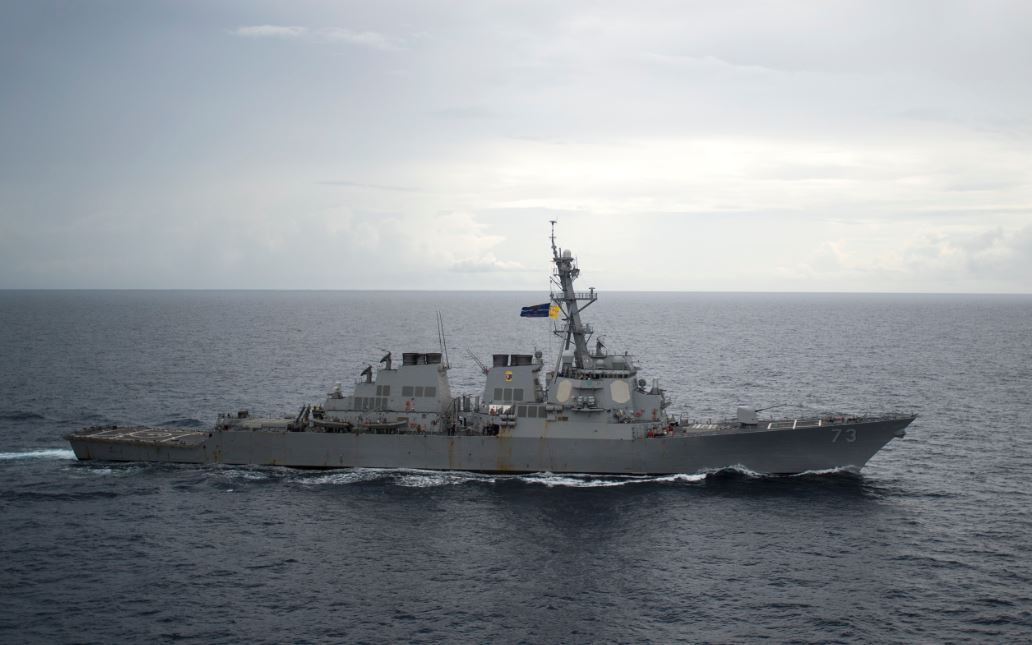