According to the Navy, Carney provided aid for the migrants until the SOS Mediterranee ship MS Aquarius arrived and took the migrants to safety.

SOS Mediterranee was founded in 2015 and is an independent European humanitarian association whose objective is to operate in different maritime routes and conduct sea rescue operations.

Members of Medecins Sans Frontieres (Doctors without Borders) embark with SOS Mediterranee and provide care until the refugees can be turned over to the proper authorities.

Cmdr. Kenneth Pickard, commanding officer of USS Carney (DDG 64), said: “Today team Carney aided in the rescue of 97 migrants while operating in the Mediterranean Sea. Seeing the plight of these desperate migrants and the danger they were in was humbling.”

USS Carney (DDG 64) is forward deployed to Rota, Spain and currently attached to the USS Wasp (LHD-1) Amphibious Ready Group that is operating in U.S. 6th Fleet area of operations. 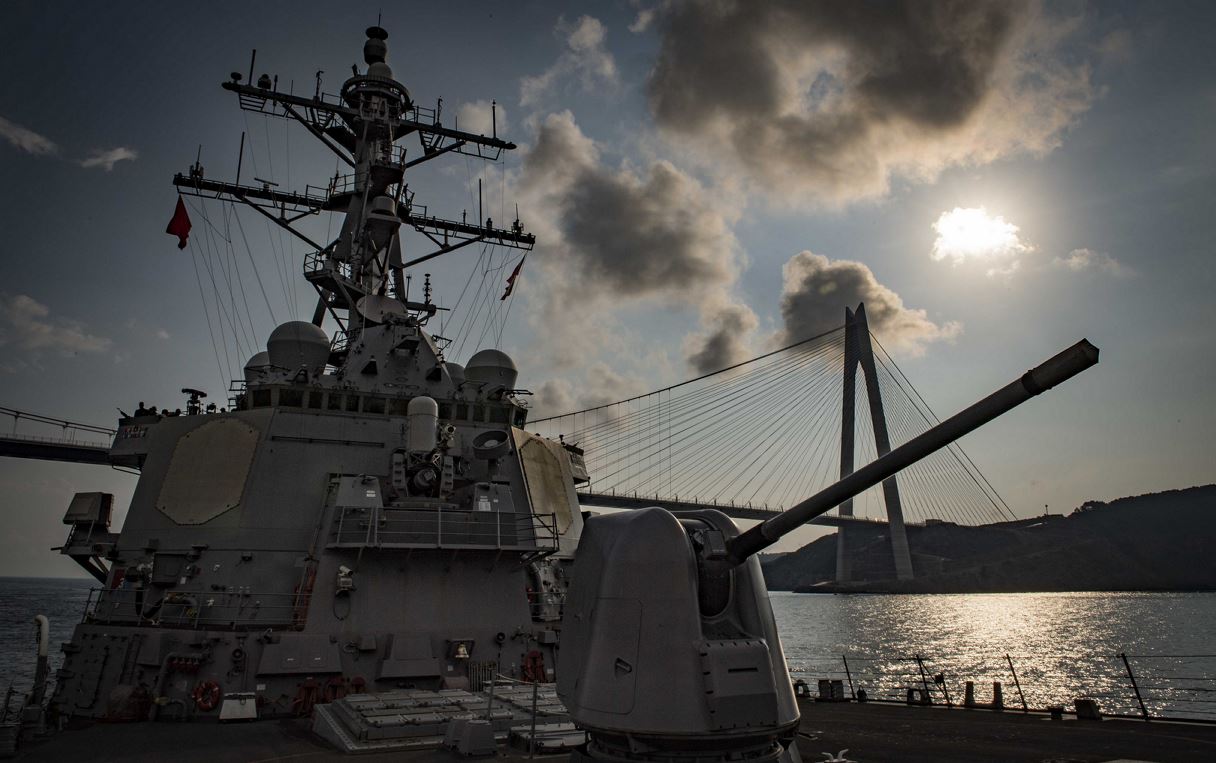