Advertisement
Back to overview
Home naval-today US Navy signs deal to refuel ships with biofuel in Queensland, Australia

US Navy signs deal to refuel ships with biofuel in Queensland, Australia

Following initial talks in June 2015, the U.S. Navy has now signed an agreement with the government of Queensland, Australia to refuel its Great Green Fleet warships with biofuels in Queensland.

Premier Annastacia Palaszczuk and United States Deputy Under Secretary of the Navy for Management Thomas Hicks today signed a Statement of Cooperation as part of the Great Green Fleet initiative.

The agreement, signed at a Parliament House ceremony, outlines the parties’ commitment to explore the research, development, supply and sale of advanced “drop-in” alternative fuels.

The Great Green Fleet is a US Navy commitment to source 50 per cent of fuel from renewable sources by 2020.

“This is a huge vote of confidence in our developing biofuels industry and puts Queensland in the box seat to supply the Pacific fleet,” the premier said.

The Australian government has dedicated almost $20 million in four funds to stimulate key areas of the state’s industrial biotechnology and bioproducts sector and launched a 10-year roadmap to develop the industry.

“We have also been able to lure Southern Oil Refining from NSW and the $16 million pilot plant they are building at Yarwun has a key role to play in this emerging giant of an industry,” Palaszczuk said. 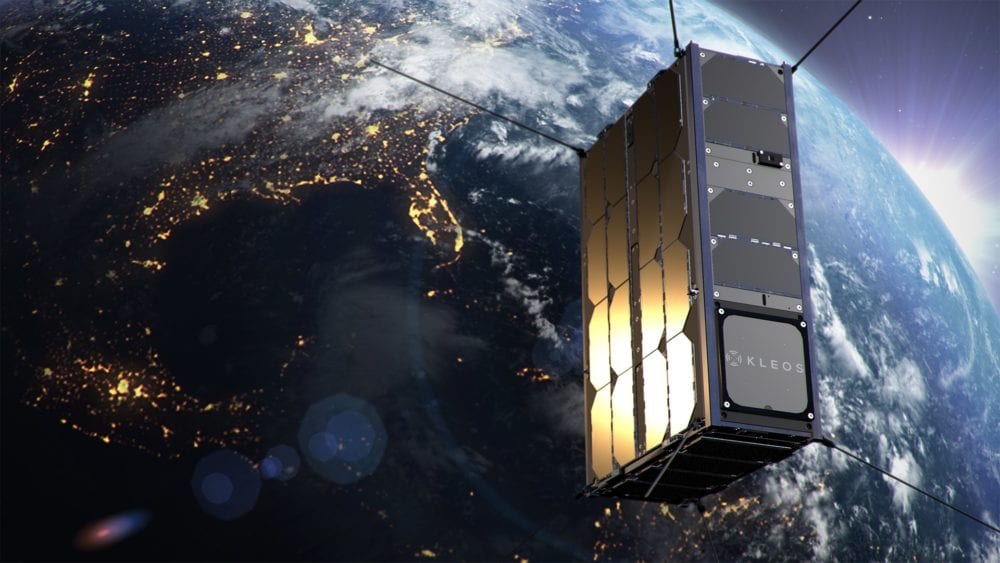