Following a request for information (RFI) for its Squadron 2020 project to construct four ice-going offshore patrol vessels, the Finnish Navy has now signed a letter of intent (LOI) with the Rauma-based shipbuilding company Rauma Marine Constructions.

If the LOI is realized, the company will build four vessels designed to replace the Finnish Rauma-class fast-attack missile boats and Hämeenmaa-class minelayers that will reach the end of their life-cycle by the mid-2020s.

The Finnish Defence Forces said that foreign military shipyards were not suited for this project as the vessels operate in harsh conditions and necessitate complex maintenance. The new vessel class project is estimated to require a funding of €1.2bn, and the life-cycle of the vessels will be at least 35 years.

Finland plans to sign the contracts in 2019 while first naval engineering tests are scheduled for 2020. According to plan the last ship should be handed over to the Finnish Defence Forces in 2024.

The Logistics Command of the Finnish Defence Forces will now look into the prospects of Finnish-owned shipyard Rauma Marine Constructions acting as the shipbuilding partner for the Squadron 2020 project. The Logistics Command will ensure in cooperation with RMC it’s shipyard capacity, security of supply and other building prerequisites for combat vessels.

“On behalf of the company, I am elated and proud of the confidence that the Finnish Defence Forces have entrusted in us with the Squadron 2020 project. We will do everything in our power to make sure this letter of intent eventually results in the building of these naval vessels at the Rauma shipyard”, said Heikki Pöntynen, CEO of RMC. 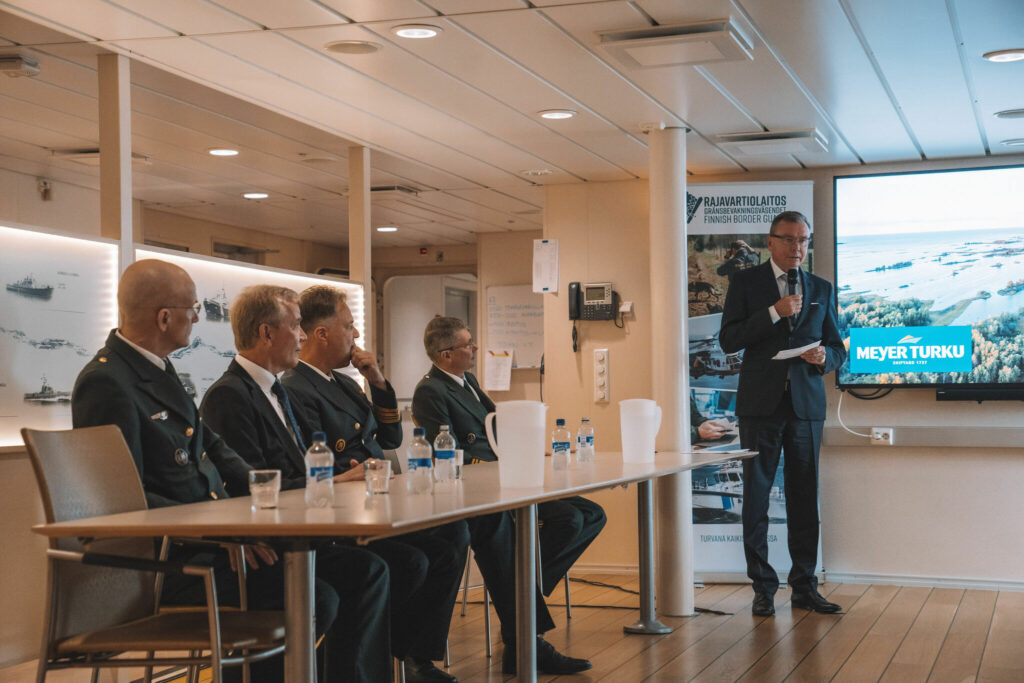