The second of overall three vessels in the class was delivered on September 16 and will soon head for its homeport in Papeete in French Polynesia.

Kership, a joint venture between DCNS and Piriou, received an order for the construction of three ships with an option for a fourth by the French defence procurement agency DGA on December 30, 2013.

France decided to construct the fourth vessel in May 2015 and the award of a contract is expected to take place in 2017. The fourth ship would be based in the West Indies.

d’Entrecasteaux, the first B2M to join the French Navy arrived at her home port of Noumea in New Caledonia in July this year. The third vessel is scheduled to be stationed in Réunion, the French overseas territory in the Indian Ocean.

B2M ships are constructed to carry out overseas missions of sovereignty, law enforcement and logistic support missions. They are crewed by two teams of 20 sailors and reach speeds of 13 knots while displacing about 2300 tonnes. 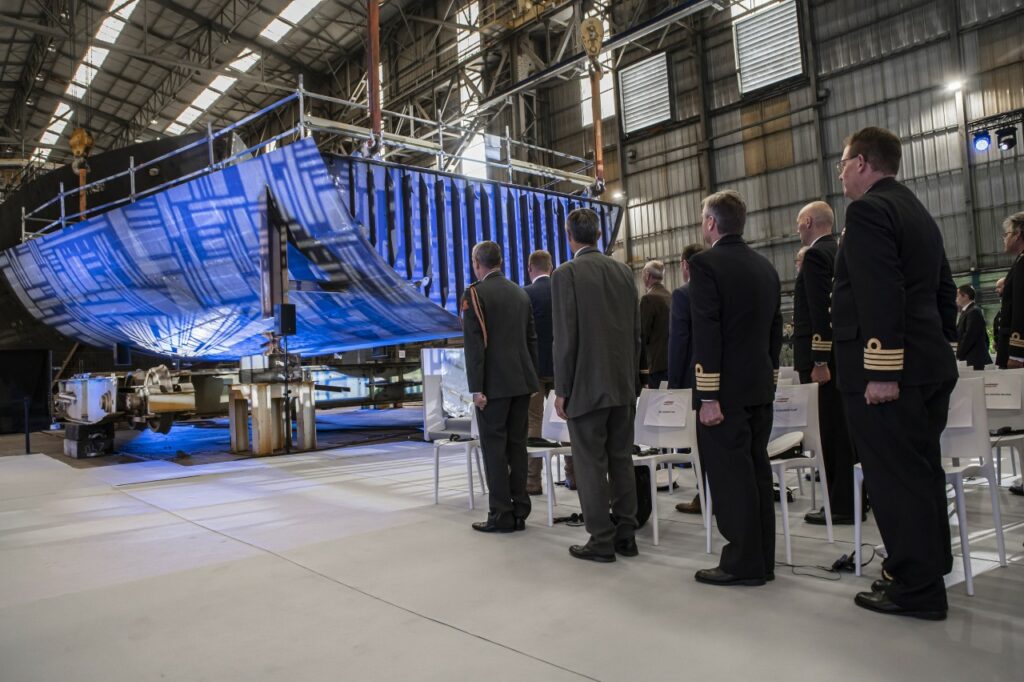