Italian multi-purpose vessels to be powered by Rolls-Royce engines

The Italian Navy has contracted Rolls-Royce to deliver 14 MTU diesel engines for the seven new multi-purpose ocean-going patrol vessels that are being built by Fincantieri.

With their new, multi-module design, the vessels will be able to undertake a wide variety of tasks and missions. These include both traditional naval activities and also humanitarian assignments for which the vessels will be equipped with modular shelters acting as hospital units, as well as being able to supply electricity and drinking water to people on land who are in need.

Rolls-Royce said this would be the first time MTU engines have been used in newly-designed surface vessels operated by the Italian Navy. MTU will also be providing servicing for the engines, the company said.

Each vessel’s propulsion system includes two MTU diesel engines able to power the vessels above 24 knots in Diesel mode. The first new multi-purpose patrol vessel is set to be delivered in 2021, with six more to follow by 2026. The procurement plan includes an option to order a further three PPA vessels.

The project is a result of Italy’s Navy Act, under which the Italian government is providing a total of 5.4 billion euros to modernise the country’s naval fleet. This investment programme also includes an order for the construction of a Landing Helicopter Deck (LHD) multi-purpose amphibious vessel, which is to be supplied with a propulsion system featuring two Rolls-Royce Type MT 30 gas turbines.

Knut Müller, head of marine and government business at MTU, said: “We’re delighted to be supplying to Fincantieri, a major player in the shipbuilding arena, our highest-powered MTU engines for this prestige project for the Italian Navy. The order demonstrates once again that Series 8000 engines are really setting the standards in this segment with their high-power density, low emissions and demonstrated economy.” Series 8000 engines are the top-selling propulsion engines in their power class for naval vessels. 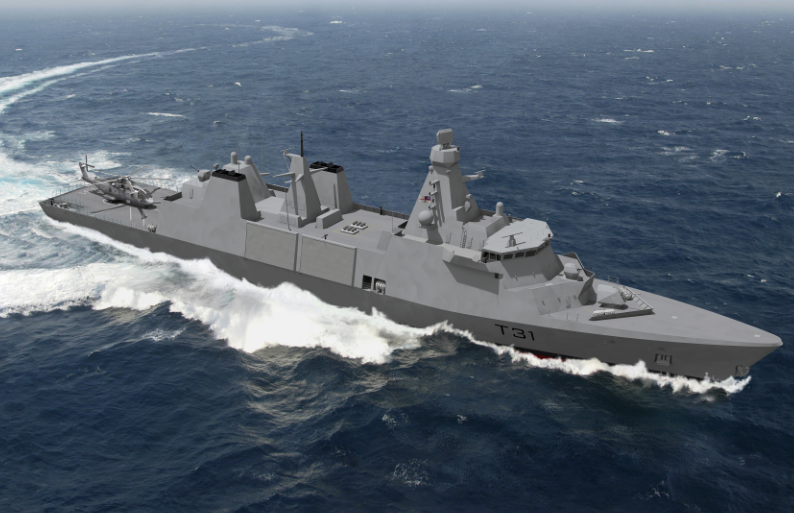 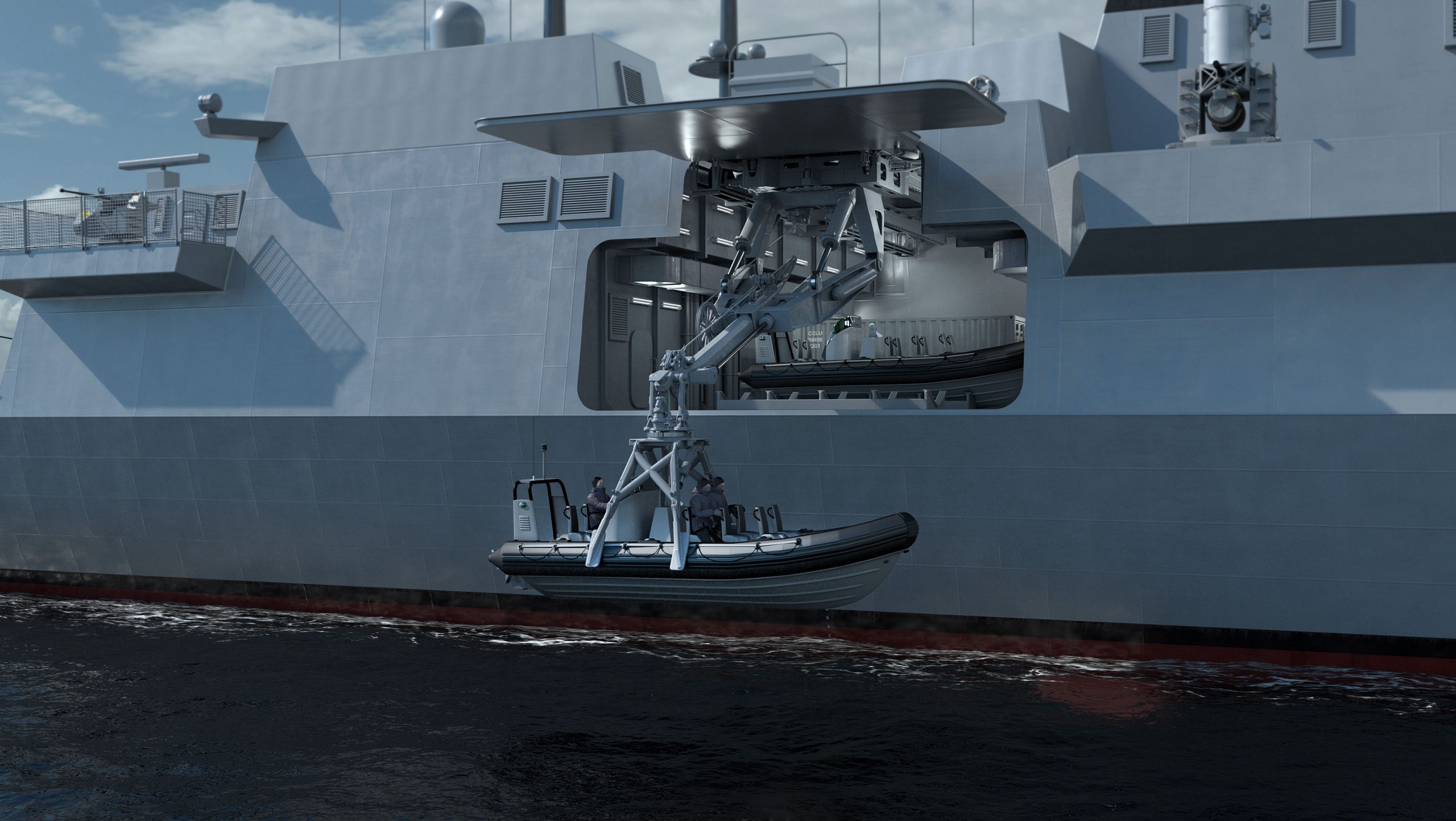