South Korea has said it would shoot at vessels fishing illegally in the South Korean exclusive economic zone following an incident in which Chinese fishing vessels sank a South Korean fast patrol boat while fleeing the scene after being caught in South Korean waters.

According to the South Korea Coast Guard, two large fishing ships (over 100 tons) deliberately crashed into the patrol boat and managed to escape.

One South Korean officer had to be pulled from the water following the incident while no other injuries were reported.

South Korean officials have summoned China’s ambassador to protest the incident and the Coast Guard said that its officers would be allowed to use firearms and onboard cannons in the event of future altercations.

Illegal activities of Chinese fishing vessels caused incidents in the region more than once in the past. They were involved in a number of incidents in 2016 alone. A Chinese vessel was shot at by the Argentinian Navy and sank in Argentinian waters in March this year. In the same month, a Chinese warship intervened to free a fishing boat detained by the Indonesian Navy. Three months later, in June, Chinese fishing boats were shot at by several Indonesian navy vessels in the southwest of the South China Sea. 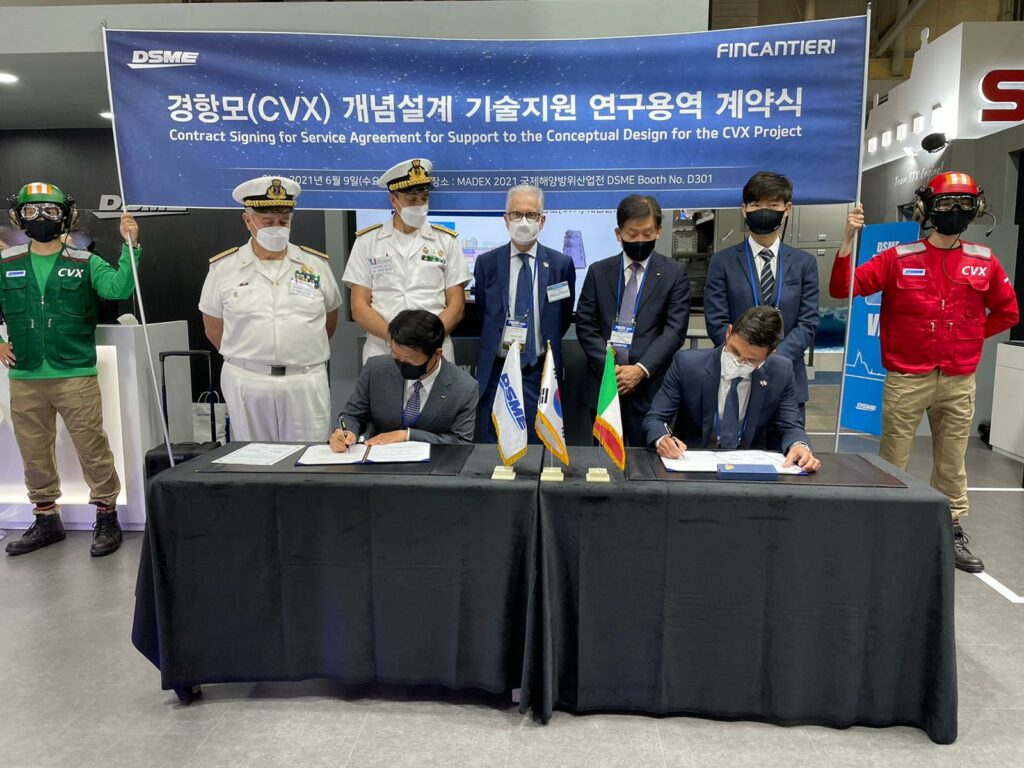 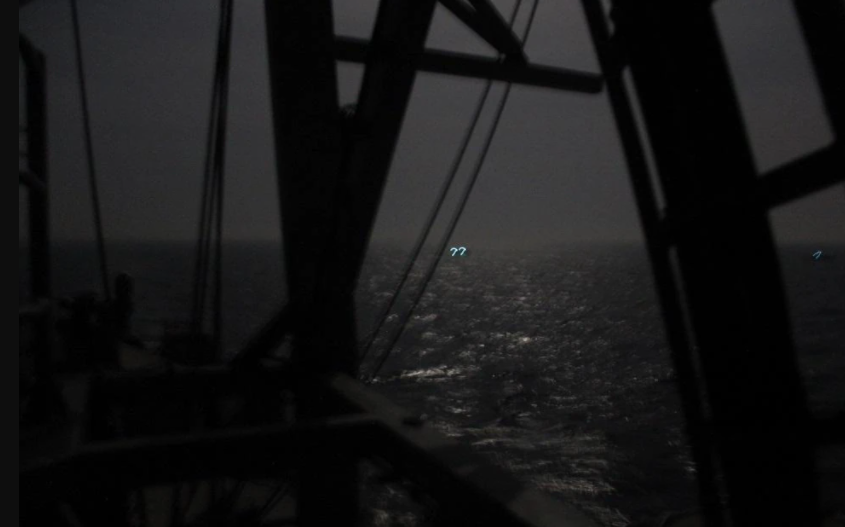