UK’s Royal Navy is likely to join Japan and U.S. in their South China Sea patrols following a trilateral agreement which the three sides signed in the Pentagon on October 20.

The three chiefs of navy agreed to deeper cooperation in exercises and an increase in combined patrols.

Specific activities would be worked out in follow-on discussions, it was said.

The chiefs met for the first time for such an event to address an “increase in maritime traffic worldwide and current events”.

The result of a half-day session was the signing of an agreement affirming their commitment to increased collaboration and cooperation.

“As Chiefs of three highly capable and like-minded Services, we share a common vision of enhancing the operational effectiveness of our maritime forces through increased cooperation.

“Based on shared national interests and a collective assessment of the future security environment, we recognize this opportunity to strengthen maritime contributions for achieving mutually desired strategic effects,” part of the statement read.

The U.S., Japan and U.K. navies have regularly operated together off East Africa, around Europe and in the Western Pacific. This is now likely to be broadened to include Asian waters. 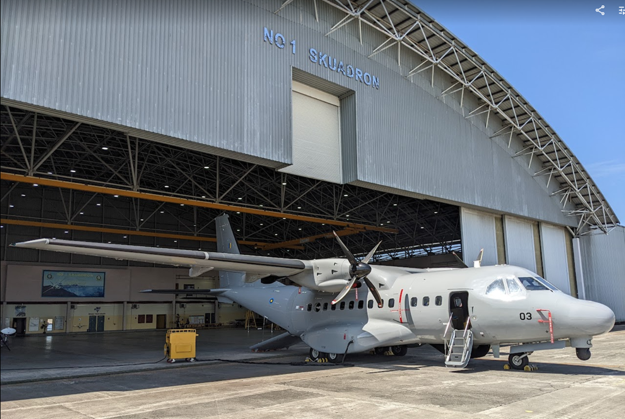