According to Saab, the contract is worth SEK 226 million (approx US$25 milion).

Helicopter control radar and decoy system are included in the procurement. The contract will also have Saab provide combat system engineering services including system design, integration and integrated logistic support.

The majority of the combat system engineering work will be undertaken in Adelaide with installation and acceptance testing of equipment to be completed in Spain.

The Saab 9LV system is already in service with the Anzac and Canberra-class ships of the Royal Australian Navy. 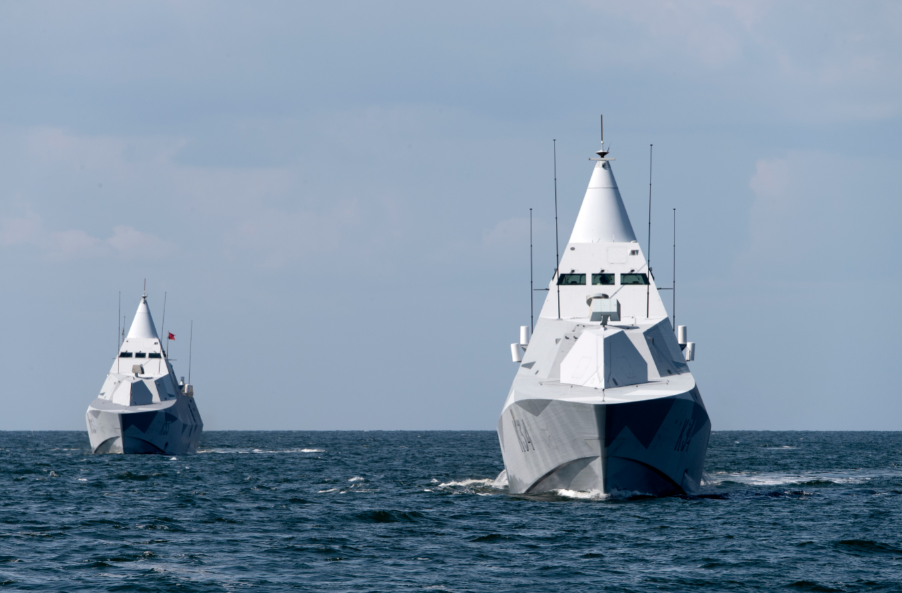