The EU naval force in charge of safeguarding shipping off the Horn of Africa has increased its patrols after Somali pirates attacked chemical tanker CPO Korea off the east coast of Somalia on October 22.

During the attack a number of shots were exchanged between the six armed pirates, who were in a fast-moving skiff, and the armed security team on board CPO Korea.

The suspected pirates eventually broke away after CPO Korea’s crew implemented self-protection measures by increasing speed, altering course and rigging fire hoses to thwart the attack. CPO Korea was able to continue her transit in the Indian Ocean, with no casualties reported.

This is the first reported attack on a merchant vessel off the coast of Somalia in two and a half years. It comes after 26 hostages from fishing vessel, Naham 3, were released on October 22 after being held by Somali pirates for four and a half years.

Pirate attacks in the Gulf of Aden and Indian Ocean surged in 2008 and by January 2011 over 700 hostages and 30 vessels were being held by Somali pirates. Due to 24/7 counter-piracy naval patrols, together with self-protection measures implemented by the shipping industry, piracy attacks have been suppressed in recent years.

The operation commander of the EU Naval Force (Somalia), Major General Rob Magowan CBE, has reiterated the need for continued vigilance at sea after the event.

Speaking about the attack on CPO Korea, Major General Magowan stated: “This attack shows that pirates still have the intent to attack ships for ransom and cause misery to seafarers and their families. It is imperative that the international community remains vigilant. The EU Naval Force is working with counter-piracy partners to coordinate efforts to ensure pirates do not once again terrorise the waters off the Somali coast.” 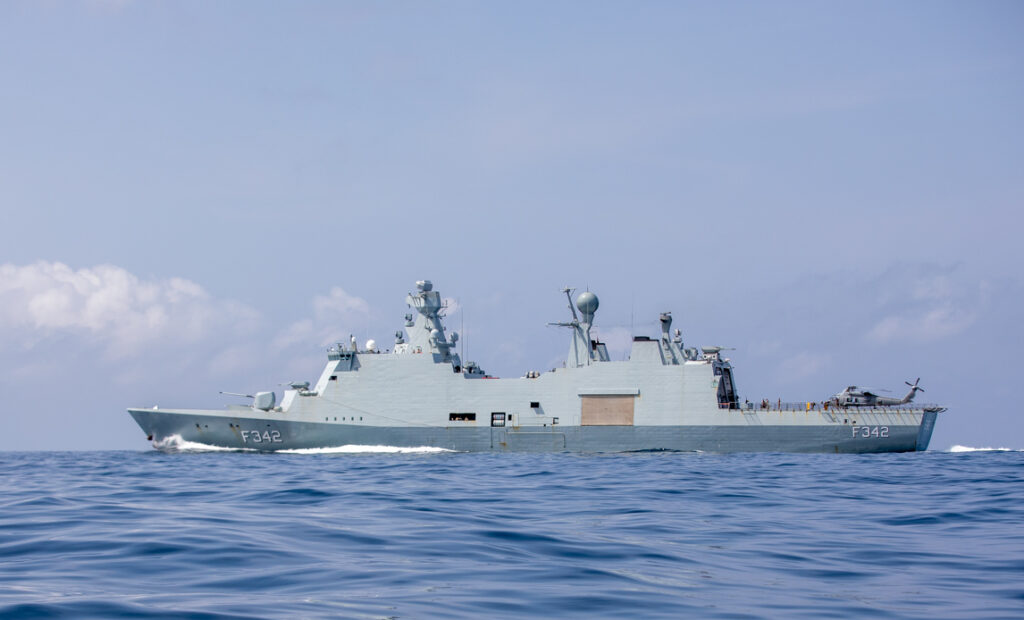