USS Zumwalt had to be towed to a berth, the report said citing U.S. Navy.

Problems likely resulted from an issue with heat exchangers in the ship’s power plant.

“Vice Adm. Nora Tyson, commander, US Third Fleet, has directed USS Zumwalt (DDG 1000) to remain at ex-Naval Station Rodman in Panama to address engineering issues that occurred while transiting the Panama Canal. The timeline for repairs is being determined now, in direct coordination with Naval Sea Systems and Naval Surface Forces. The schedule for the ship will remain flexible to enable testing and evaluation in order to ensure the ship’s safe transit to her new homeport in San Diego,” Defense News quoted a November 21 statement from the Third Fleet spokesman Cmdr. Ryan Perry.

In another incident that occurred two months ago, sailors aboard USS Zumwalt found a fault in the ship’s engineering plant while the ship was in Norfolk. It took the U.S. Navy some two weeks to repair a seawater leak that was detected in the propulsion motor drive lube oil auxiliary system for one of the ship’s shafts.

The break down took place as the ship was making a transit to her new homeport of San Diego, making several port visits along the way.

Upon arrival in San Diego, Zumwalt is scheduled to begin installation of her combat systems, testing and evaluation, and operational integration with the fleet.

USS Zumwalt was commissioned on October 15 this year as the lead ship in the class. At 610 feet long and 80.7 feet wide, Zumwalt ships are the largest destroyers the U.S. Navy has ever built.

The lead ship in the class, USS Zumwalt is the first U.S. Navy combatant surface ship to utilize an integrated power system (IPS) to provide electric power for propulsion and ship services. According to the Navy, the new system generates approximately 78 megawatts of power. 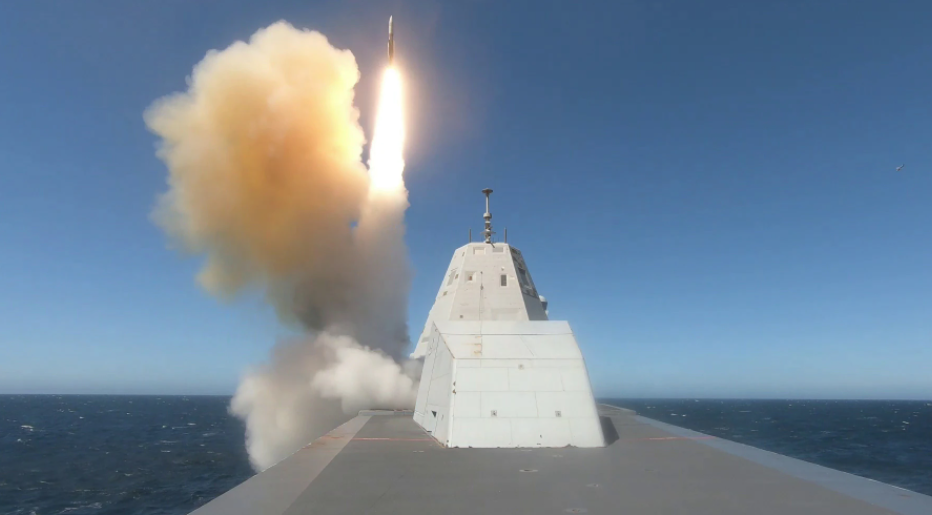 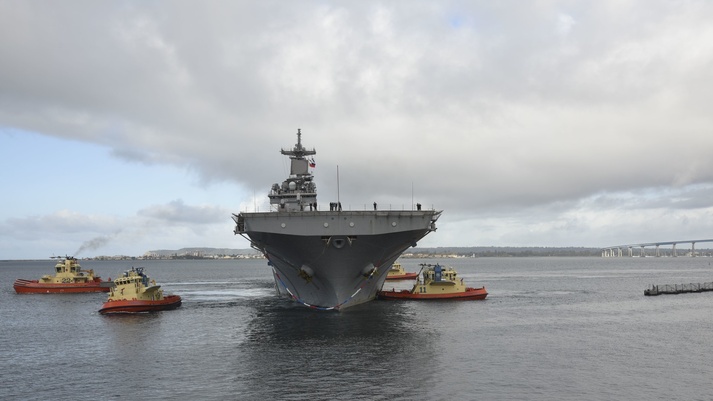