Denel’s Umkhonto surface-to-air missile that was installed on the Algerian Navy’s second Meko frigate is set to undergo extensive testing in early 2017.

The two frigates, with an option for another two, are built at the Blohm + Voss shipyard in Northern Germany.

Denel Dynamics supplies the SAM system along with Umkhonto ammunition for both frigates.

Tsepo Monaheng, the CEO of Denel Dynamics says the Umkhonto SAM is now operational in 12 naval vessels across the world while similar systems are in service with both the South African and Finnish navies.

According to the South African company, the installation, integration and commissioning phases for the second frigate are now completed and final sea acceptance trials took place in October 2016. The manufacturing of the missile round is currently underway and will be completed in January.

“After four years of manufacturing, integration and commissioning we have now reached the final stages of the programme,” said Monaheng. “The focus now shifts to the client country where the live firings will soon take place.” 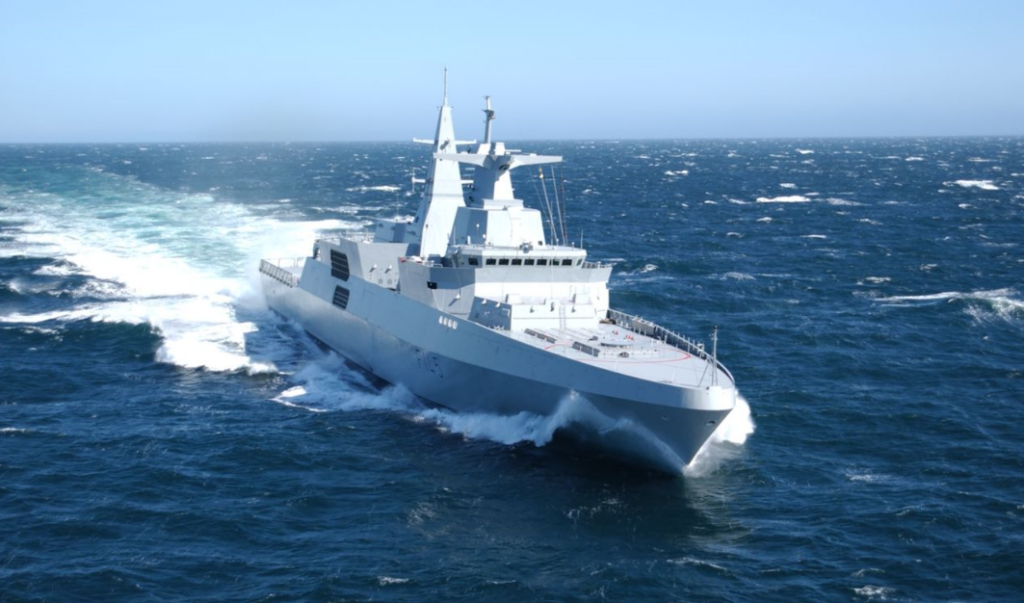 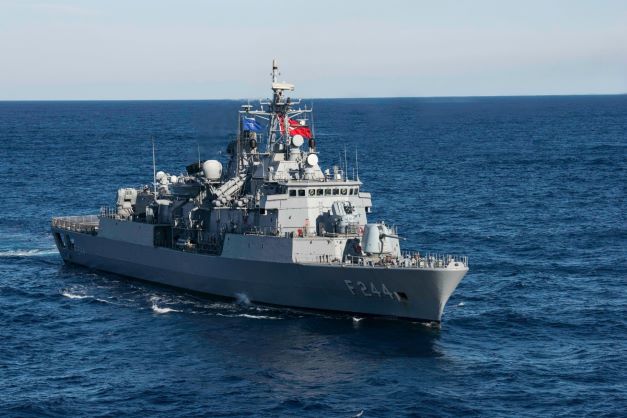