NS Mayport will eventually become the home for all of the Navy’s Freedom-variant LCSs with Milwaukee and Detroit leading the way for LCSRON 2, which was stood up just over two years ago.

Milwaukee was commissioned November 21, 2015, in Milwaukee, Wisconsin. Since arriving in Mayport February 19, the ship’s crew has successfully completed full-ship shock trials and is currently undergoing a planned maintenance availability at BAE Shipyard.

Detroit was commissioned October 22 in Detroit, Michigan. On November 23, she arrived at Naval Station Mayport, where she has been conducting her combat systems ship qualification testing (CSSQT).

Slated to following them over the course of the next year are USS Little Rock (LCS 9), USS Sioux City (LCS 11), and USS Wichita, LCS 13) — all of which are yet to be commissioned.

The design for these ships is a semi-planning steel monohull with an aluminum superstructure built in Marinette, Wisconsin, by Lockheed Martin. Milwaukee is the third and Detroit is the fourth LCS of the Freedom class.

They follow USS Freedom (LCS 1), the class lead, and USS Fort Worth (LCS 3). The Navy has proposed Freedom and Fort Worth be reassigned to Mayport, as well, where they will take on most of the crew training. 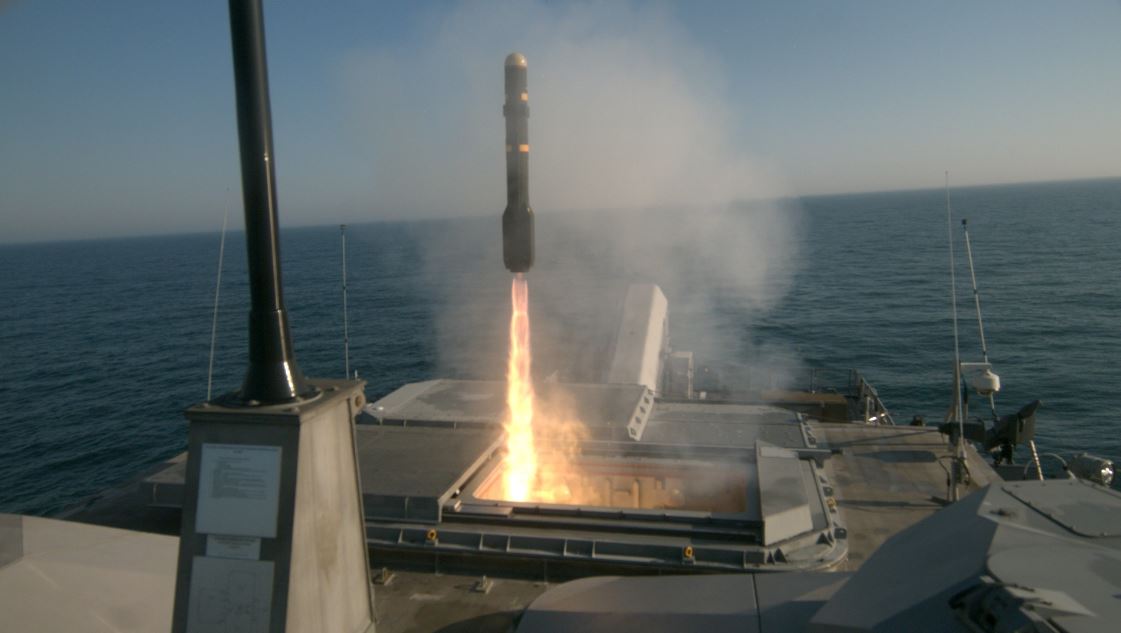