The frigate deployed on two operations and worked with a number of foreign navies across the globe.

The year started with a bang, with the ship’s company viewing the New Years fireworks off the Gold Coast, Queensland, having departed Garden Island, Sydney two days before en route to a seven-month absence from Australian waters deployed as part of Operation Manitou.

Darwin flew the Australian flag in Visakhapatnam, India at the Indian Navy International Fleet Review on her way to Middle Eastern waters.

During Manitou, Darwin had considerable success intercepting and disposing of almost one tonne of heroin and seizing a shipment of over 2,000 small arms.

As part of the operation, she embedded with French Charles de Gaulle Carrier Strike Group and worked with legal enforcement agencies in the Seychelles to enable apprehension of illicit substances and personnel involved in illegal drug trafficking operations.

The tragic loss of Leading Seaman Maritime Logistics Chef Cameron Acreman in the port of Muscat profoundly affected all Darwin personnel, with the crew coming together to support each other.

After returning from Manitou in July, Darwin underwent a period of maintenance and rest and recreation leave.
In November, Darwin sailed to Auckland to participate their International Naval Review being held to mark the 75th anniversary of the Royal New Zealand Navy.

Unfortunately, a 7.9 magnitude earthquake near Kaikoura on the South Island cut off the community and Darwin and other allied units were dispatched to assist in relief efforts. Volunteers helped with clean-up, food preparation and distribution, and checked up on people and Darwin’s helicopter was heavily utilised for transfers.

Commanding officer Commander Phillip Henry said the year had kept the ship’s company of the warship on their toes.

“This year has been intense from start to finish. I can’t remember a time when I have worked with more foreign navies and their warships in one calendar year,” he said.

“I’m pleased to say, though, no matter the task set before us, Darwin’s ship’s company has met every challenge asked of us,” Commander Henry said.

It is likely that 2017 will mark the final year of service for Darwin, having served Australia since 1984. 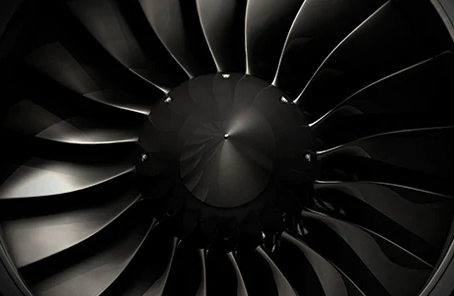