German industry and defense giant Thyssenkrupp is buying the remaining 49% stake in the Atlas Elektronik group that was held by Airbus, the company announced on Thursday.

Through this acquisition Thyssenkrupp will become the sole owner of Atlas Elektronik.

The purchase price has not been disclosed.

Atlas Elektronik is an international maritime high-tech company with expertise in sonar systems. It is currently managed as a joint venture between Airbus (41%) and Thyssenkrupp (51%).

Thyssenkrupp said the full takeover would allow an even closer cooperation between the two companies pointing to product development as an example.

Airbus said the sale of its shares in Atlas Elektronik was part of Airbus Defence and Space’s divestment program which will allow it to focus on its core business. 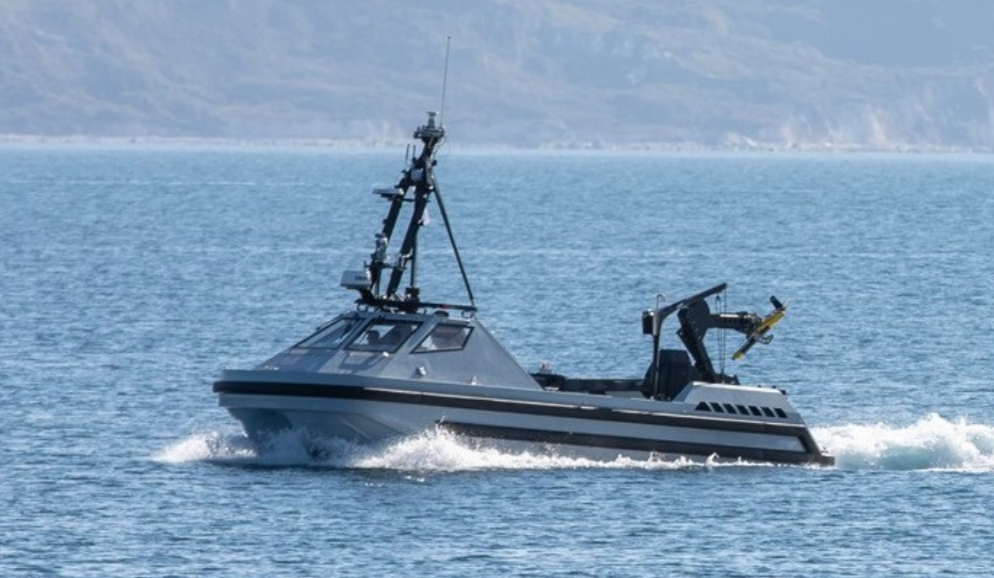