German Navy’s Sea Lynx helicopters returned to their full operational capability after they were grounded in 2014 due to a recurring fault on the helicopters’ fuselages.

The helicopters were pulled from service due to a 20 cm rupture or hole found on 15 of the navy’s 22 helicopters.

The issue was first discovered on a helicopter embarked on the frigate FGS Lübeck during its deployment to operation Atalanta.

The German Navy announced on January 18 that the helicopters can once again be used without any speed or load limitations that were previously put in place as a precaution.

It was further said that all helicopters but one had the issue fixed and passed speed and loading tests. The last helicopter is still undergoing refit works, the service said.

Germany has been operating the Westland Helicopters-built Sea Lynx since 1981. The helicopters serve as main sensors aboard the German Navy’s Bremen-class anti-submarine frigates. Each frigate embarks embarks two Sea Lynx helicopters with 18 personnel.

Both the ‘Sea King’ and the ‘Sea Lynx’ were supposed to be replaced with a multi-role embarked helicopter but this plan failed as the goal of acquiring 30 of such units could not be realized. The Ministry of Defence subsequently decided to go with a reduced number of helicopters and ordered 18 NH90 NTH (Naval Transport Helicopter) in 2013.

As it now stands, the German version of the NH90 is solely a replacement for the ‘Sea King’ as it will not be operating as a carrier of missiles or torpedoes. 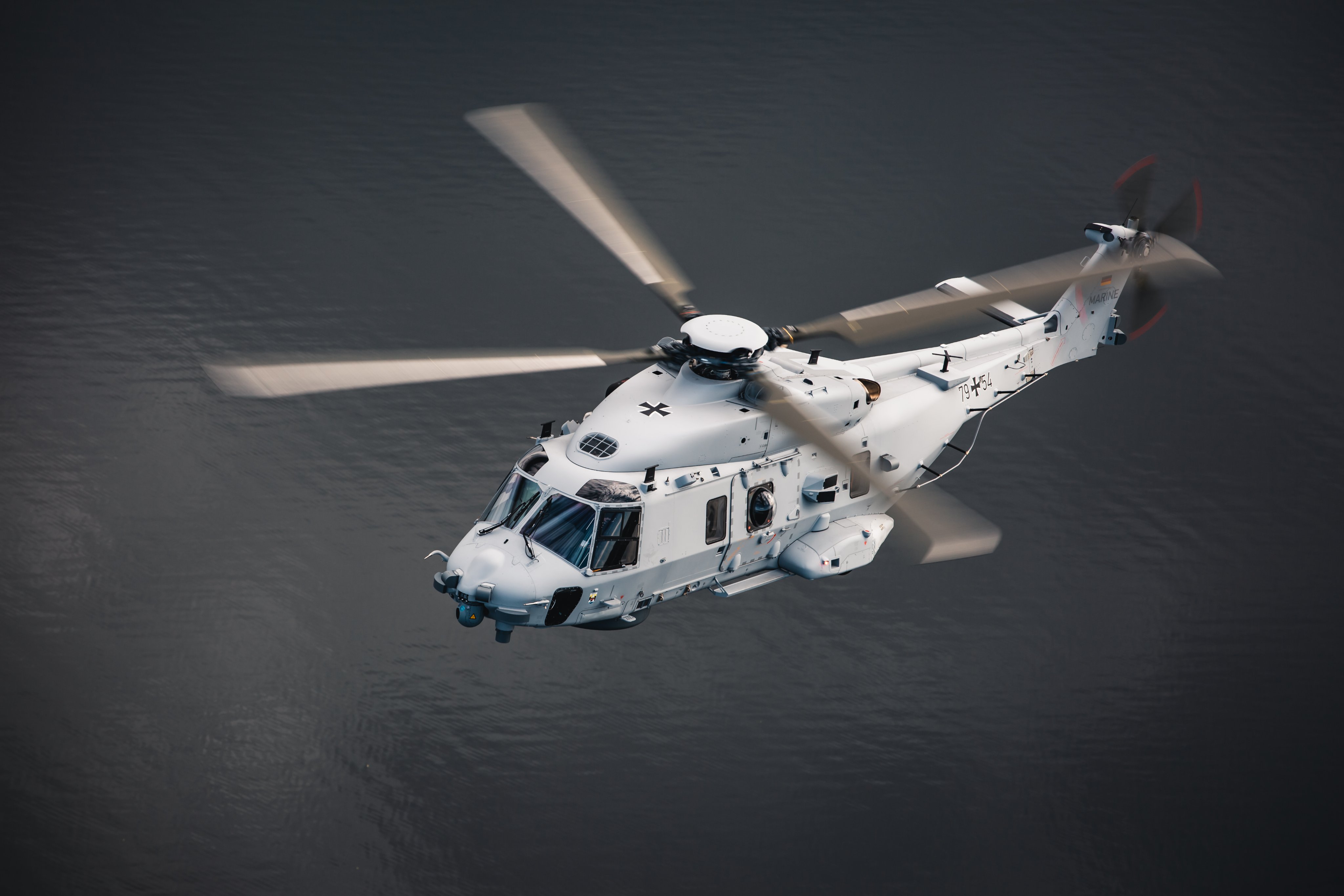 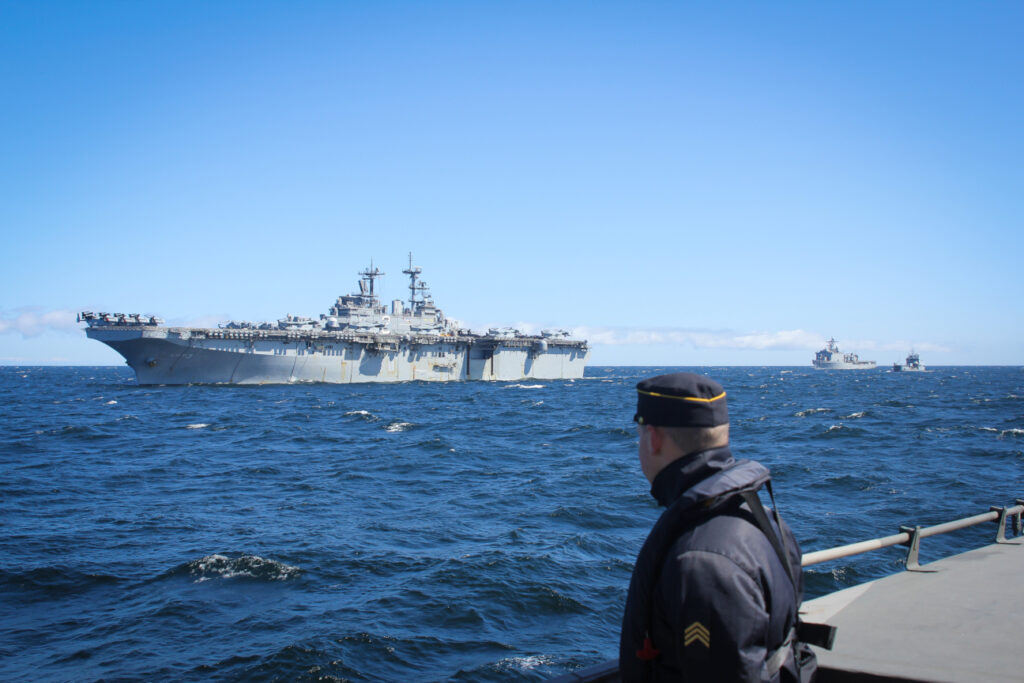