ASC, the Australian shipbuilder in charge of constructing the Australian Navy Hobart-class air warfare destroyers, recently shared a timelapse video of the second ship in the class, NUSHIP Brisbane, being built at Techport Australia, in Adelaide.

The four-minute video shows the entire process of assembling the pre-fabricated sections, all the way from keel laying to the launch.

Nuship Brisbane, the second of three destroyers, was launched on December 15, 2016, some two years after construction on the ship officially started with a keel-laying ceremony on February 3, 2014.

The AU$9 billion AWD programme includes construction of three destroyers of the Hobart class, named HMAS Hobart, HMAS Brisbane and HMAS Sydney. The primary shipbuilder of the programme is ASC and the designer is Spain’s Navantia.

HMAS Hobart, the lead ship in the class, started sea trials in September 2016 and is scheduled to be delivered to the Department of Defence in June 2017 following the completion of all sea trials.

Hobart-class destroyers are more than 140 metres long, have a top speed of more than 28 knots, a range of about 5000 nautical miles and room for more than 200 crew members.

The AWDs will also be equipped with anti-surface, anti-submarine, and naval gunfire capabilities.

Hobart has surface launched torpedoes, a Phalanx short-range air and surface defence system, NULKA missile decoy system, front-mounted as well as towable sonar systems and a flight-deck suitable for a helicopter similar to an MH-60R Seahawk. 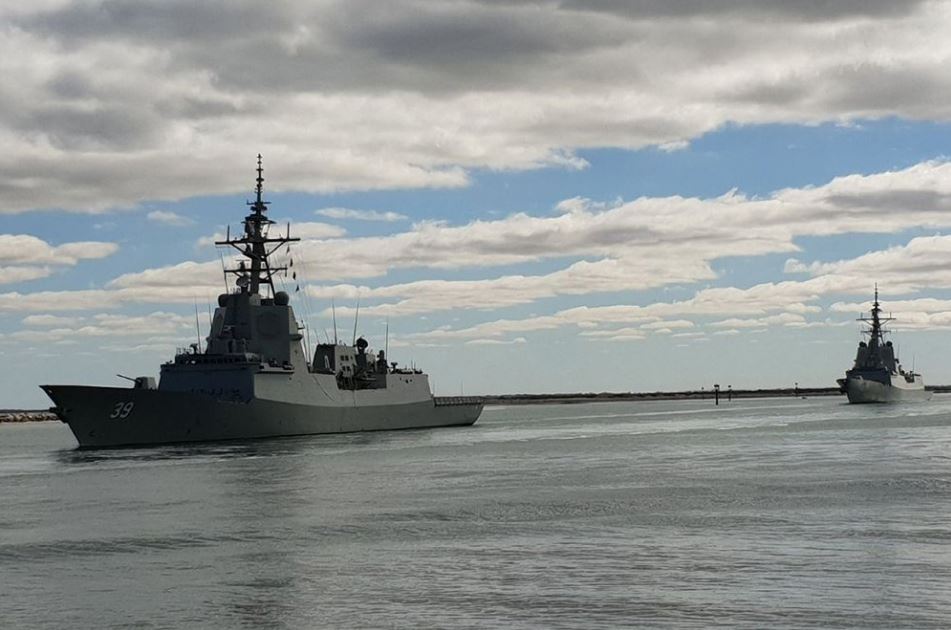