The Royal Navy announced that the Sea Fury is returning to air shows this summer, three years after it narrowly escaped destruction at Culdrose in 2014.

The Navy’s last piston-engined fighter came down during Air Day in 2014 when its engine packed up mid-display, forcing pilot Lieutenant Commander Chris Götke to make an emergency landing.

The aircraft skidded to a halt on the grass after the undercarriage collapsed during the landing. Götke clambered out of the two-seat trainer unscathed, but the landing gear, airframe and especially the Bristol Centaurus engine needed fixing.

Now, the team responsible for keeping the fighter airworthy say the huge repair and restoration job on the 69-year-old aircraft is nearing completion.

Sea Fury is part of the Royal Navy Historic Flight – the Fleet Air Arm’s counterpart of the Battle of Britain Memorial Flight.

More than 2,500 of the powerplants were built in the 1940s and ’50s for civilian and military aircraft including the enormous Bristol Brabazon airliner and the late WW2 fighter, the Hawker Tempest.

But six decades later, few survive. One was located in the USA by specialist restorers Weald Aviation, who’ve carried out the Sea Fury’s repairs.

They finished work on the airframe last summer and turned to the engine, stripping it, completely overhauling the components, before piecing it all back together.

Sue Eagles of Navy Wings said the Sea Fury was “on track to return to the skies for the 2017 display season”, but that the engineers at Weald faced an extremely challenging job in rebuilding the fighter’s engine.

“The Bristol Centaurus 18 is an incredibly complex 60-year-old engine – one of the most powerful sleeve valve radial engines ever built.

“It has taken a lot of meticulous planning and skilful workmanship to disassemble it down to the last nut and bolt, and rebuild it again – a task once only ever done by the original manufacturers.” 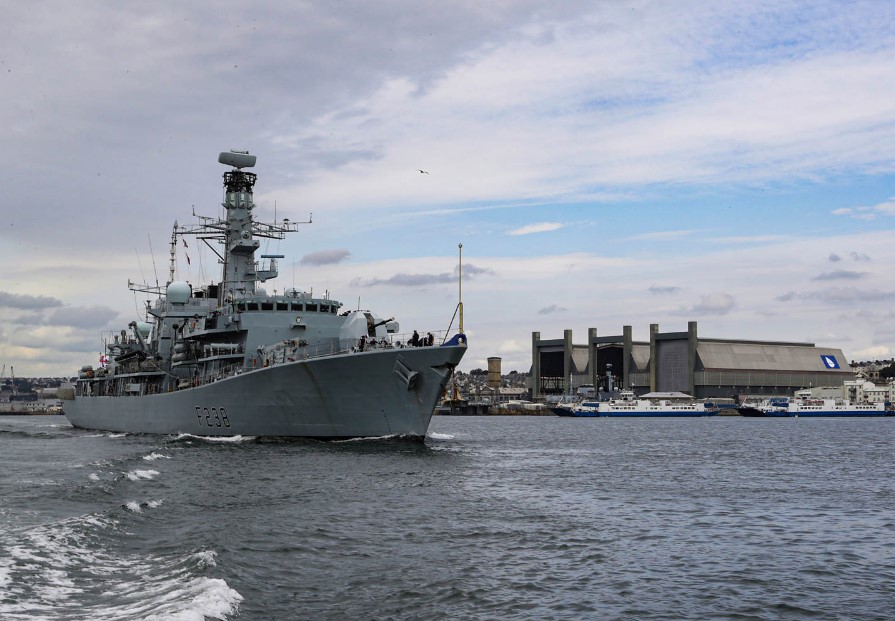