The state-owned shipbuilder delivered the frigate on January 23 at its shipyard in Surabaya, after the vessel completed sea trials in September 2016.

The 105-metre, 2,365 tonne PKR frigates are designed to undertake a range of missions in and around the waters of Indonesia. Their primary mission is anti-air, anti-surface and anti-submarine warfare. However, they are also equipped for maritime security, search and rescue, and humanitarian support tasks.

The SIGMA 10514 is a project initiated in August 2010 by the Indonesian Ministry of Defence. Damen was awarded a contract for the construction of the first SIGMA 10514 PKR in December 2010. First steel was cut by the former Minister of Defence, Purnomo Yusgiantoro in January 2014 and the keel was laid in April 2014 at PT PAL shipyard in Surabaya.

SIGMA stands for Ship Integrated Geometrical Modularity Approach. In essence, the PKRs are divided into 6 modules of which 4 were built in PT PAL’s shipyards while the other two modules were built and tested at DSNS in the Netherlands. 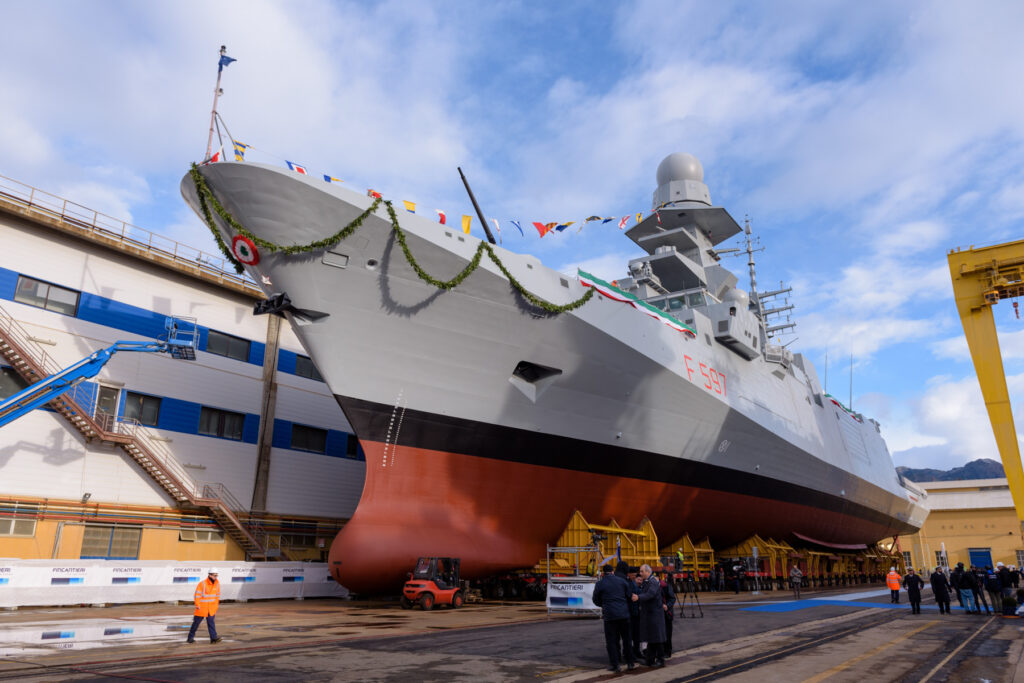