The shipbuilder said the first of seven offshore patrol ships would be delivered in 2021.

PPA vessels are part of the Italian Navy’s fleet renewal plan, approved by the government and parliament and started in May 2015.

According to Fincantieri, PPAs will have different configurations of the combat system: starting from a “soft” version for the patrol task, integrated for self-defence ability, to a “full” one, equipped for a complete defence ability. 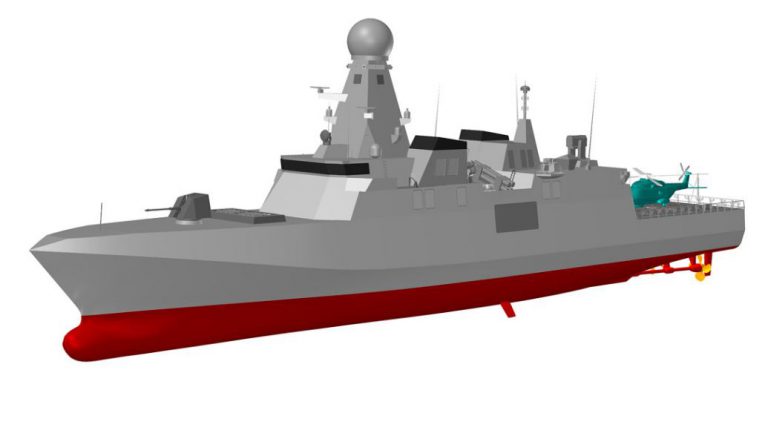