Advertisement
Back to overview
Home naval-today Instead of modernizing, Brazil decides to scrap only aircraft carrier

Instead of modernizing, Brazil decides to scrap only aircraft carrier

The Brazilian Navy has decided to decommission its aircraft carrier BNS Sao Paulo (A 12), 17 years after acquiring it from the French Navy in 2000.

The reason for this decision, as the Brazilian news site DefesaNet reported, was the fact that cost of returning the aircraft carrier to an operational status was too high.

After several attempts to improve the ship’s operational capacity failed in previous years, the navy reasoned that a modernization procedure would necessitate heavy investment without a guarantee of operational improvement.

BNS Sao Paulo, formerly known as Clemencau-class FS Foch, was a conventionally-powered aircraft carrier built for the French Navy in 1959.

By acquiring the ship in 2000, Brazil became the only country in South America to operate an aircraft carrier. Brazil operated the McDonnell Douglas A-4KU Skyhawks from the carrier’s flight deck. The country considered renewing the airwing with Saab’s Grippen-M (M standing for Marinha or Maritime) fighters but with the announcement of the ship’s decommissioning, the plans for such an acquisition are likely being scrapped. 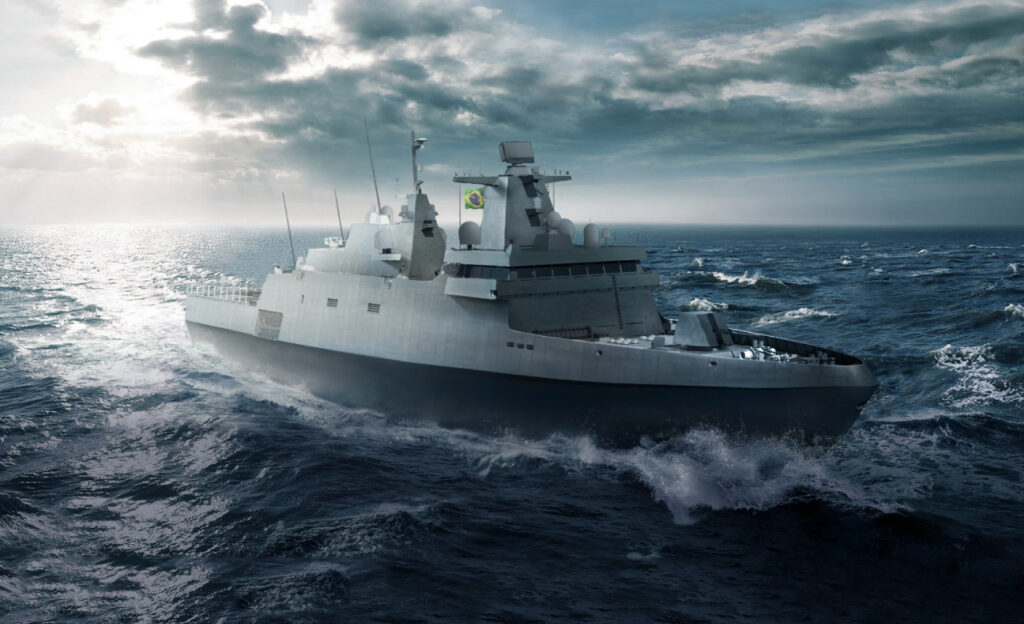 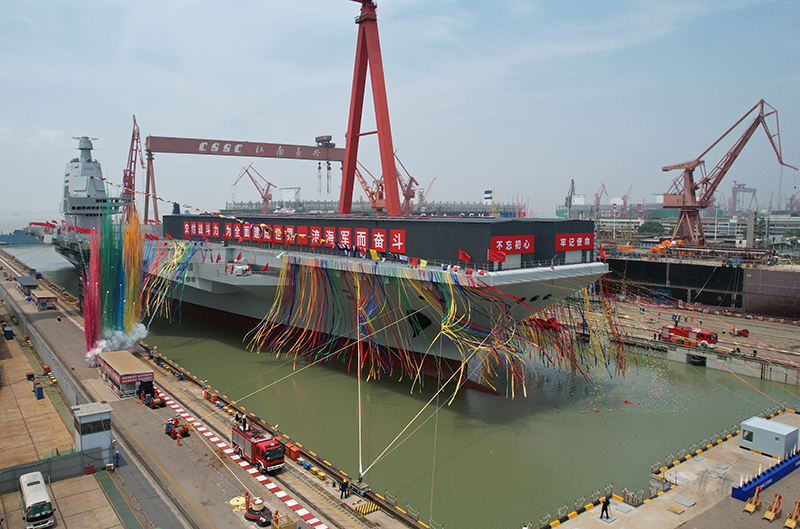