The commissioning ceremony for the corvette, built by Abu Dhabi Ship Building (ADSB), took place in Abu Dhabi at the IDEX 2017 exhibition.

The 72-meter-long Baynunah-class corvettes are based on the design of French Constructions Mécaniques de Normandie Group’s Combattante BR70 design. The first unit in the class was built in Abu Dhabi while the remaining five units were built by ADSB.

“Al Hili corvette was produced by bright national minds and strong arms. It is a 100 percent national product and is another proof that we have long been masters of the sea. Shipbuilding was the craft of our ancestors that will always be an immortalised heritage and a source of pride for successive generations,” the Sheikh told naval officers after touring the corvette. 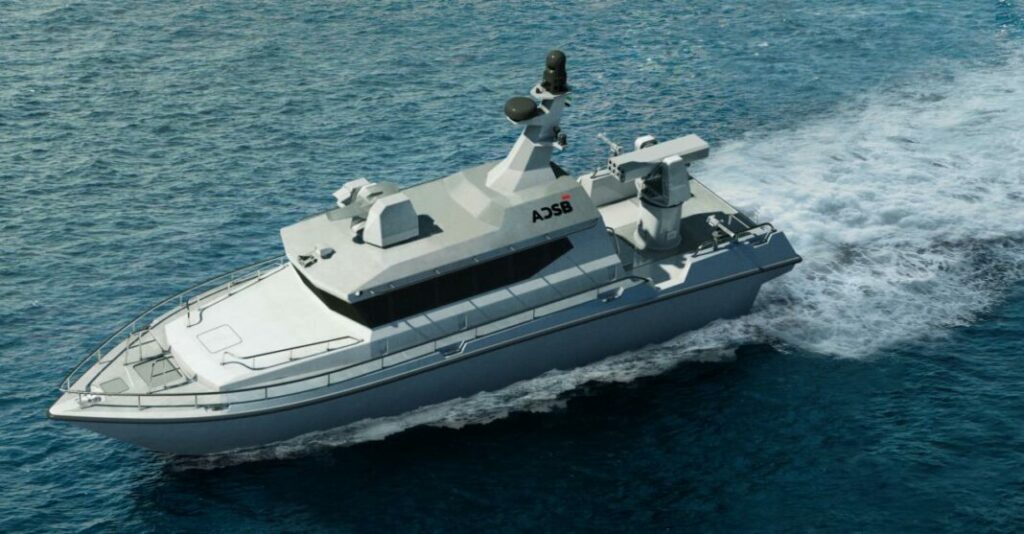