The German Navy and Air Force are once again enhancing their relationship with the South African Navy through a drill called “Good Hope VII”.

As the “VII” in the name of the bilateral maneuver suggests, this is the seventh time the two countries are organizing the exercise.

This is, however, the first time this maneuver is taking place in the Baltic Sea.

South African Navy frigate Amatola, which earlier arrived to England to mark the centenary of the sinking of SS Mendi, will be South Africa’s contribution to the exercise. Germany has deployed Bremen-class frigate FGS Augsburg, combat support ship Bonn and tanker Rhön.

The mutual training and education program, aimed at further strengthening the relationship between the two navies, is focused on damage control and naval warfare.

In addition to improving its combat readiness, the German Navy will have officer cadets on board its units for an opportunity to gather practical experience.

The maneuver is scheduled to start on February 27 and is expected to conclude on March 13. 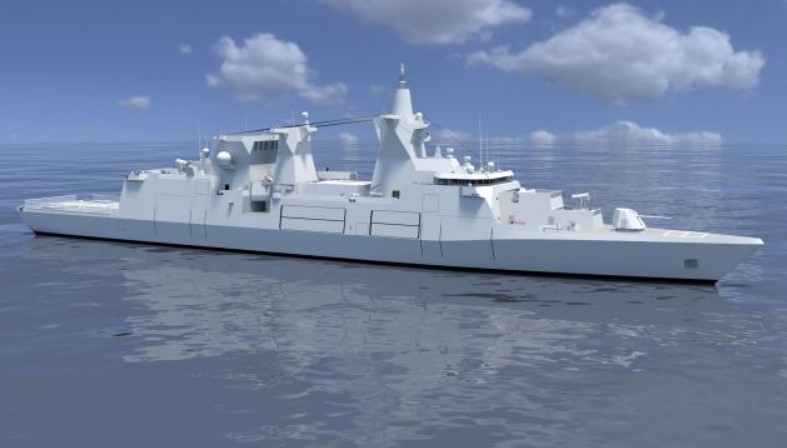