Davie Shipbuilding, the contractor in charge of constructing the Royal Canadian Navy’s Resolve-class auxiliary oiler replenishment vessel, has subcontracted ALMACO Group for the delivery of a superstructure for the vessel.

Project Resolve consists of converting a containership, former MV Asterix which arrived in Lévis, Canada, in October 2015, into an Auxiliary Oiler Replenishment (AOR) ship in order to support the operations of the Royal Canadian Navy.

Under the contract between the two companies, ALMACO will deliver a single structure to be integrated to the hull at the Davie shipyard.

“We are proud to be part of this project where ALMACO and Davie will combine Finnish shipbuilding expertise with Canadian shipbuilding capabilities to the great benefit of the vessel’s end users and to meet the timeline for the delivery of the superstructure,” Vilhelm Roberts, ALMACO Group’s president and CEO, said.

Project Resolve was initiated as previous plans to replace Canadian aging oilers included a failed Joint Support Ship plan from 2008 and the Queenston-class multi-role vessels are not expected to join the Navy before 2020-2021.

According to Canadian media reports, the conversion process will cost the nation’s taxpayers CAD250-300 million and the undertaking is expected to be delivered for service in the summer of 2017. 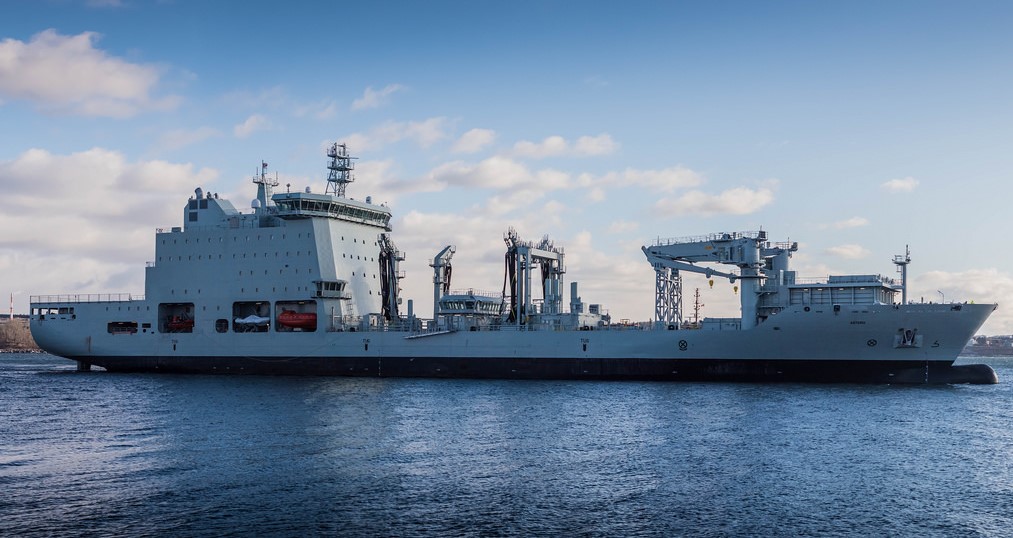