Operation Sophia under which the two ships operated is an EU effort to disrupt the business model of human smuggling and trafficking networks in the Southern Central Mediterranean, and prevent the further loss of life at sea.

During its deployment, Commandant Bouan contributed to enhance maritime security off the Libyan coast, thanks to her specific support in the Counter Illegal Arms Trafficking (CIAT) activities in the area of operation.

FS Commandant Bouan collected information about sea-lanes, maritime and weapons traffic to and from Libya. The French warship detected many merchant vessels and fishing boats making regular contacts with them, to better understand their pattern of life by, for example, carrying on some friendly approaches.

The ship’s efforts were boosted by the presence of an Arabic-speaking sailor on board and a canine specialized in ammunitions and explosive research. 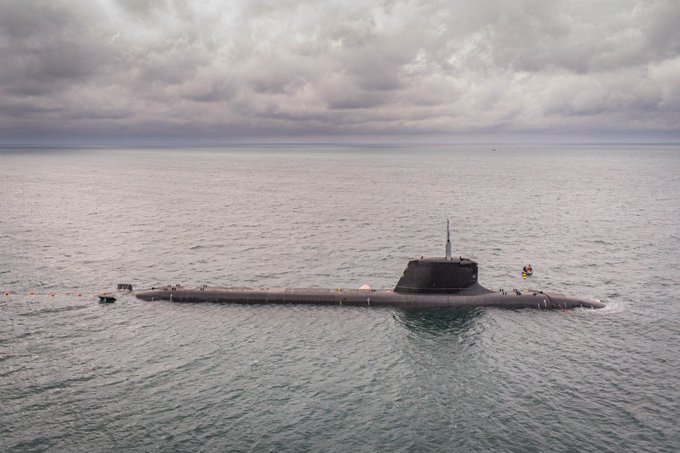