The Italian Navy-hosted and NATO-led anti-submarine warfare exercise Dynamic Manta 2017 began yesterday off the Sicilian coast with ships, submarines, aircraft and personnel from 10 allied nations coming together to train.

“This exercise is a unique opportunity to enhance naval forces’ war fighting skills in all three dimensions of anti-submarine-warfare in a multinational and multi-threat environment. We appreciate the outstanding host nation support of the Italian Navy that is required to make this challenging and effective exercise happen.” 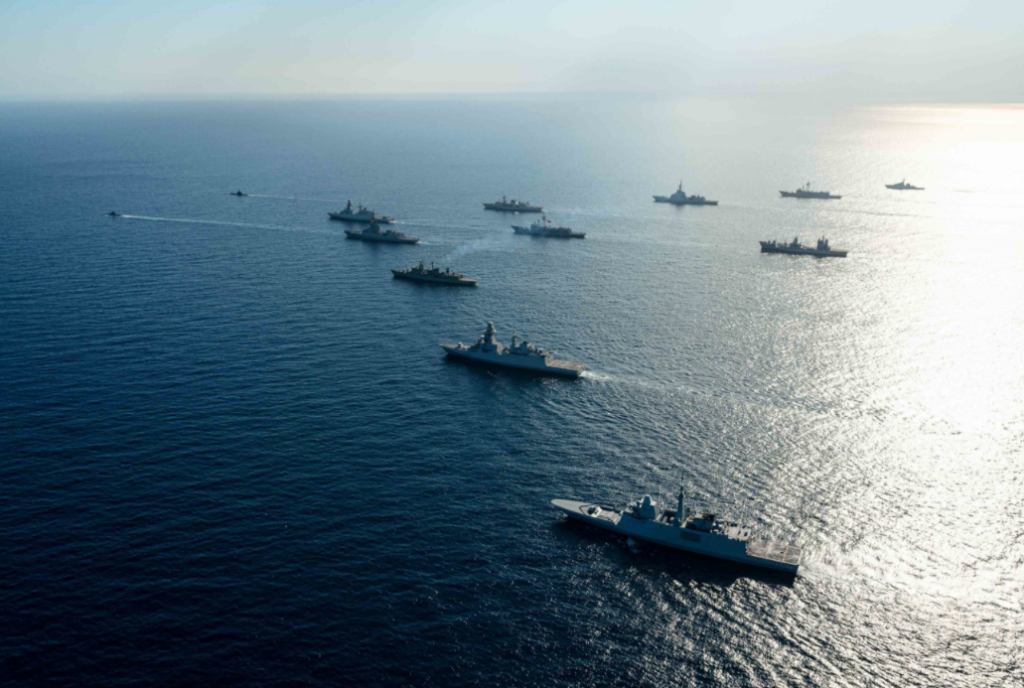 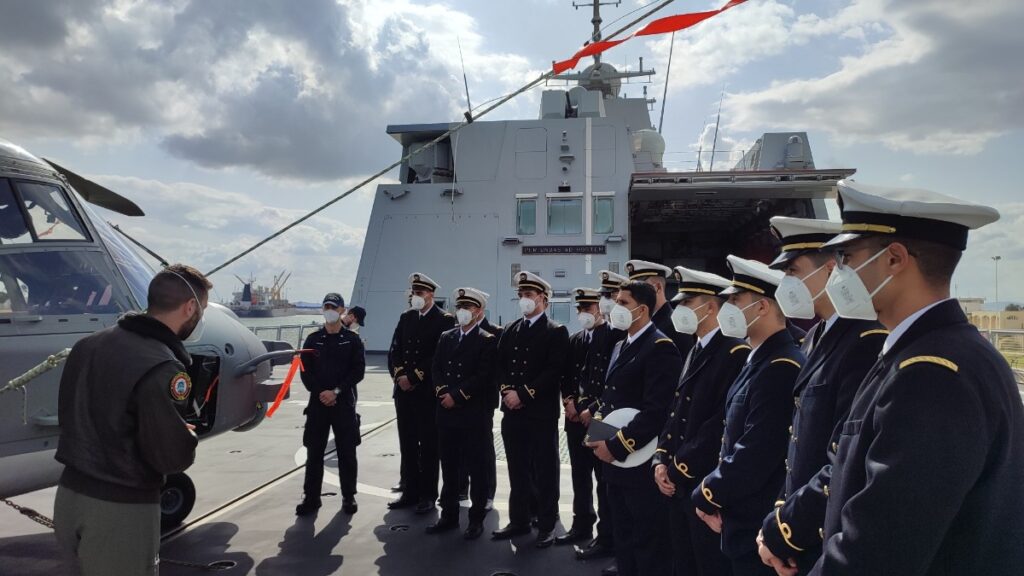