U.S. Coast Guard cutter Spencer returned to their homeport in Boston, on Monday following a 74-day counter-drug patrol in the Eastern Pacific Ocean.

During their patrol, the crew interdicted four drug-laden vessels, resulting in the seizure of approximately 1,400 kilograms (3,080 lbs.) of cocaine worth more than $92 million.

They also apprehended 13 suspected smugglers with the help of their deployed helicopter crew. The Spencer collaborated with the Costa Rican Coast Guard in the seizure of another fishing vessel smuggling about 2,900 lbs. of marijuana.

“I could not be any more proud of my crew for keeping the drugs off the streets of the United States and ensuring a safer country,” said Cmdr. Peter Niles, commanding officer of the Spencer.

Along with transiting the Panama Canal twice, the crew successfully conducted extensive helicopter training with Coast Guard Air Station Clearwater, Florida. The Spencer hosted 13 Coast Guard pilots from three different air stations and 14 personnel from six other cutters. In all, Spencer conducted over 200 helicopter flight deck landings in three days in order to maintain proficiency and hone the pilots’ skills.

The Spencer is a 270-foot medium endurance cutter with a crew complement of 15 officers and 74 enlisted personnel. 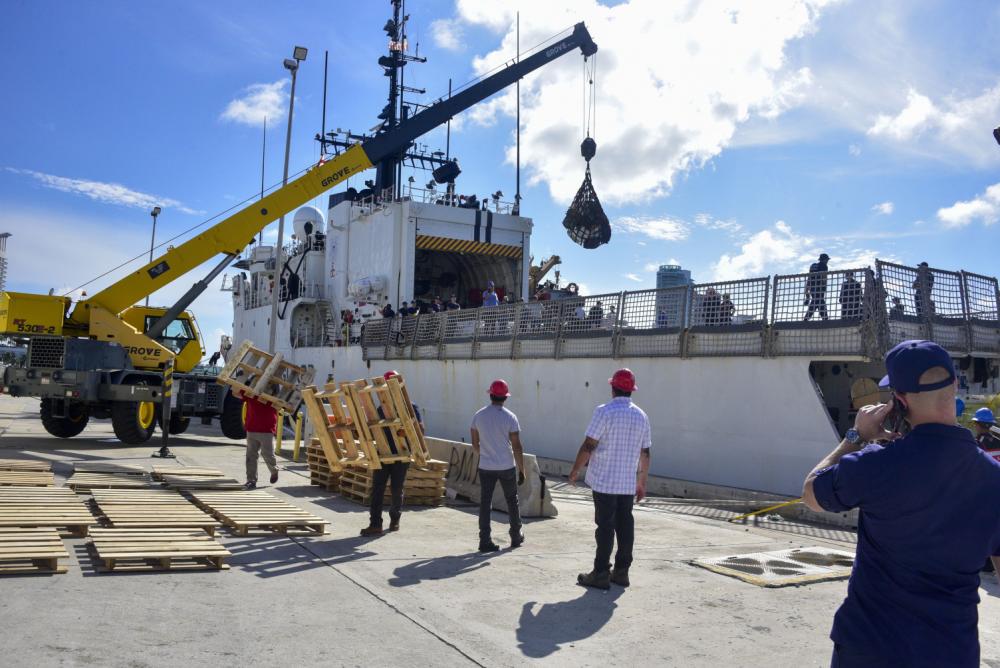