The Carl Vinson Strike Group completed two weeks of routine operations in the South China Sea and will continue on their regularly scheduled Western Pacific deployment after departing Busan.

USS Carl Vinson carrier strike group sailors and other United States forces personnel will conduct bi-lateral exercises with forces from the ROK Navy in the waters around the Korean peninsula during the annual Foal Eagle exercise.

“The training opportunities we have in this region are world-class and allow us to build upon our strong alliance with the Republic of Korea,” said Rear Adm. James Kilby, commander, Carrier Strike Group 1. “For more than 60 years, the United States and Republic of Korea have operated side-by-side as partners and I couldn’t be more excited to further this relationship.”

While in Busan, team Vinson sailors will have the opportunity to participate in multiple community relations events at local schools, tour local historic and cultural sites and sample local cuisine.

“For many sailors, myself included, this is the first time visiting the Republic of Korea and we are looking forward to all the ROK has to offer,” said Capt. Douglas Verissimo, commanding officer of Carl Vinson. “The sailors will have opportunities to go on tours, try the local food and gain an appreciation for the Republic of Korea’s rich culture.” 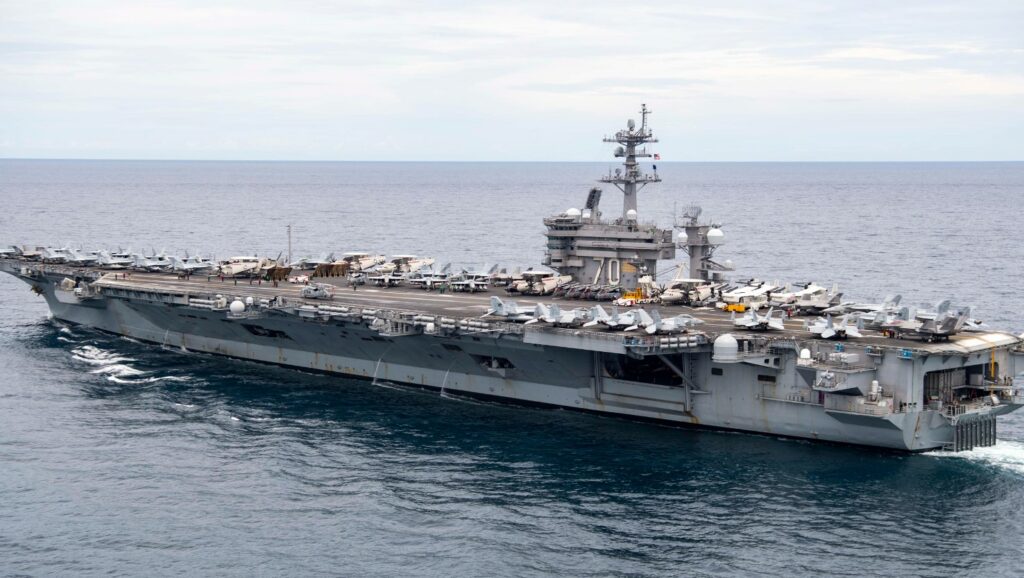