The 97 metre ‘BAP Carrasco’ was built at Construcciones Navales P. Freire shipyard in Vigo, Spain, and handed over to Peru earlier this month.

“Her operating profile will range from hydrographic, biological, geological as well as physiochemical surveys to providing support with humanitarian operations,” says Walter Flores Servat, Head of the Department for Special Projects and Antarctic Matters at the Peruvian Navy.

According to DNV GL, the vessel is equipped with a meteorological office, six laboratories for different research purposes, a helicopter pad and a bathymetry transducer system fitted on the flat bottom of the hull. It generates an array of acoustic beams with up to 10,000 metres of reach below the vessel to map the sea floor and feeds the data back to the vessel in realtime.

The vessel will also carry a Falcon DR remotely operated vehicle (ROV), which can reach depths of up to 1,000 m, and two smaller, torpedo-shaped submarine vehicles by AUV Kongsberg.

B.A.P. Carrasco also has a moon pool, an open shaft in the bottom of the hull that rises up to the centre of the ship to allow sensitive equipment to be lowered into the sea in all weather conditions.

“B.A.P. Carrasco represents the highest standards in research vessels. We are very pleased to be classing such an impressive newbuild and look forward to continuing this close cooperation with Freire and the Peruvian Navy in the future,” says Christian von Oldershausen, Segment Director Navy at DNV GL – Maritime. 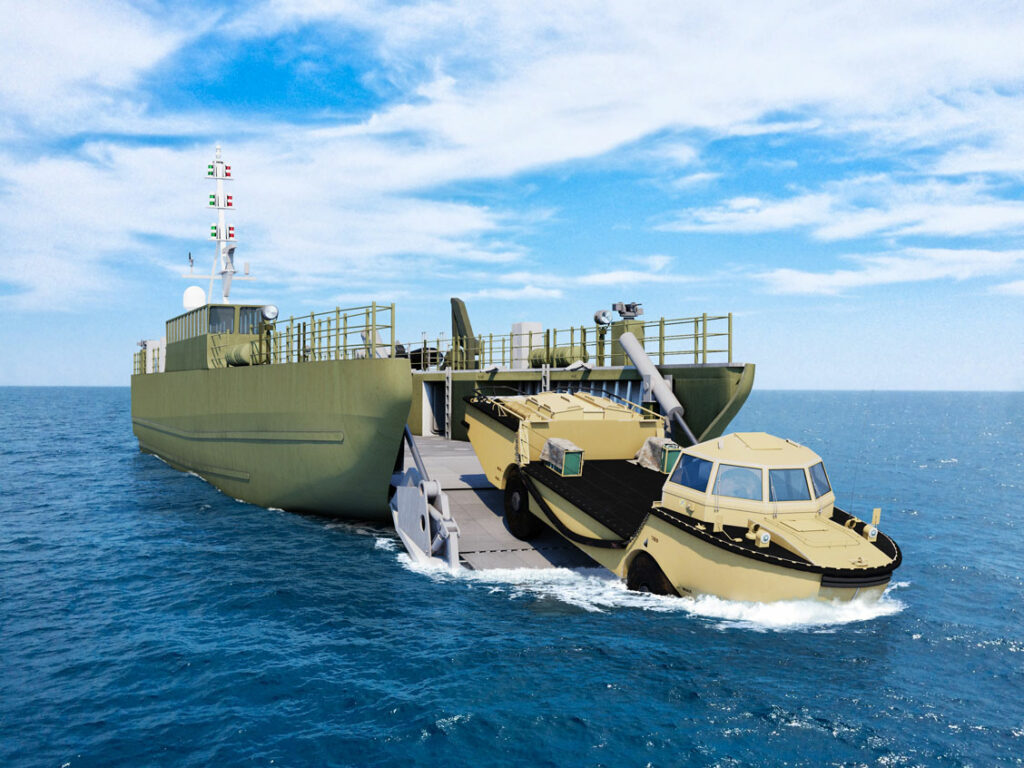