The destroyers are accompanied by command staff of Destroyer Squadron (DESRON) 31 and the embarked helicopter detachments from Helicopter Maritime Squadron (HSM) 49 and HSM 78.

As established during the three-ship Pacific Surface Action Group deployment in 2016, Sterett-Dewey SAG will remain under Third Fleet control, including beyond the international dateline which previously divided operational areas of responsibility for 3rd and 7th fleets, for the entirety of the deployment.

Third Fleet operating forward offers additional options to the Pacific Fleet commander by leveraging the capabilities of 3rd and 7th Fleets, allowing both numbered fleets to complement one another.

“We are building upon the successes and applying the lessons learned from the inaugural PACSAG deployment,” said Capt. David A. Bretz, commander, DESRON 31. “The value of a SAG cannot be overstated. We are ready and able to support a variety of exercises and missions with our partners and allies in support of maritime stability and security in the Western Pacific.” 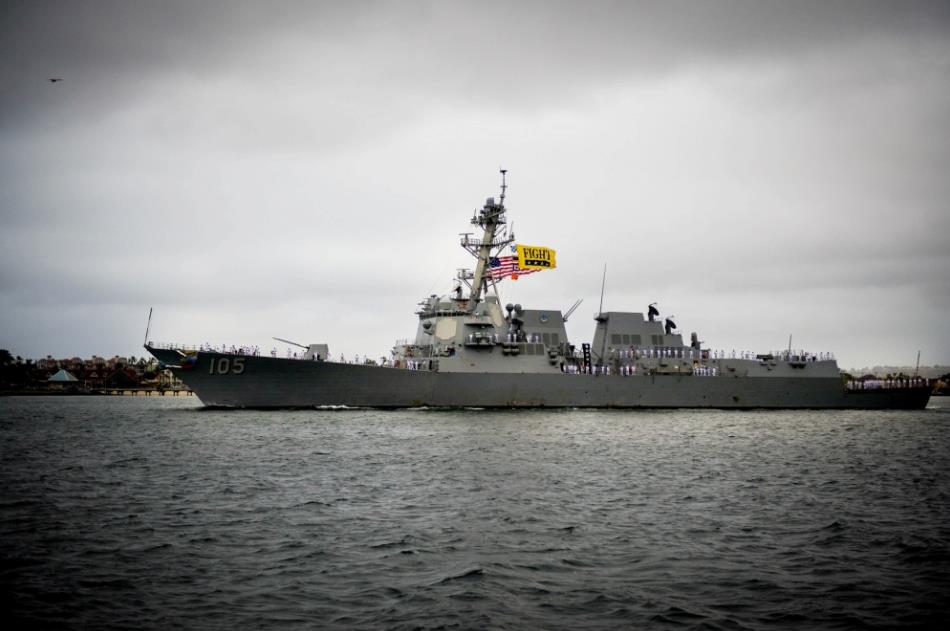